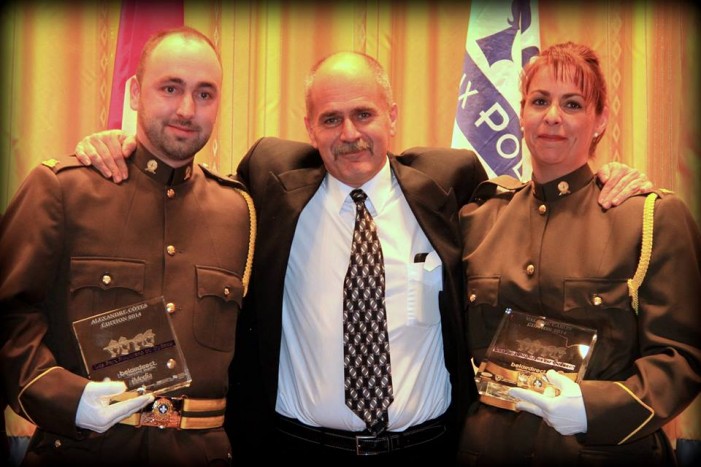 CFN  – In July 2013, a man named Marco Lavoie set out on an ambitious two-month canoe trip north of Matagami in the deep forests of the Abitibi region of Quebec. But by the end of the first month, a bear had attacked his campsite. Later, Lavoie was wounded by a deer. By the end […] 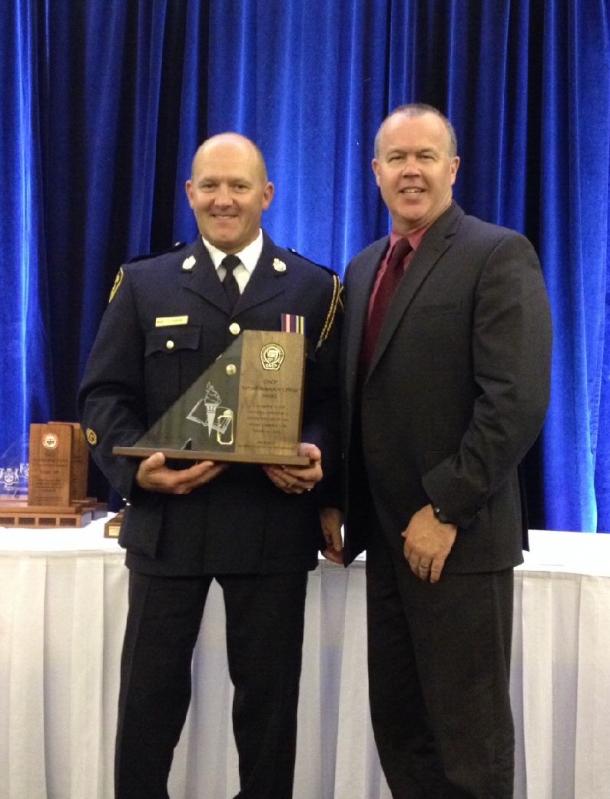 CFN –  Cst. Joel DOIRON was recognized with an award at the OACP Awards Luncheon, in Ottawa.  Each received an engraved trophy and their names will be permanently displayed on a trophy at the Ontario Police College.Provincial Constable Joel Doiron, S.D. & G. (Alexandria) Detachment, East Region was on hand to receive the School Resource Officer – Award […]