TORONTO, Aug. 23, 2017 /CNW/ – The Mutual Fund Dealers Association of Canada (“MFDA”) announced that it has issued a Notice of Settlement Hearing regarding the presentation, review and consideration of a proposed settlement agreement by a Hearing Panel of the MFDA’s Central Regional Council. The settlement agreement will be between Staff of the MFDA and Luke Victor Bedard (“Respondent”) and involves […] 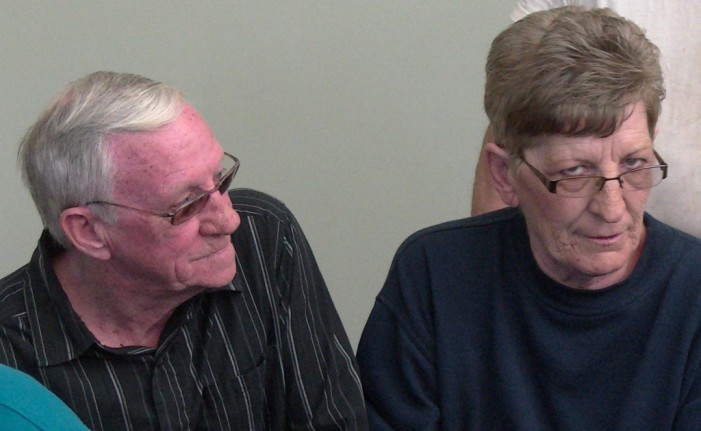 CORNWALL Ontario – Local bad boy Mike Bedard, formerly of many pool business incarnations was nabbed in the Ashley Madison leaks.  The website was created so that married people could have hook ups and affairs. A website that allows visitors to type in any email address and see if it was comprimsed showed Mr. Bedard’s […]

MISCHIEF/DRUGS (North Dundas) – On May 15, 2015 at approximately 5:54 pm, Stormont, Dundas & Glengarry (SD&G) Ontario Provincial Police (OPP) officers responded to a disturbance at a residence on St. Lawrence Street in the Town of Winchester in North Dundas Township.  Investigation indicated that an adult male had caused damage to a household.  Further […]

CORNWALL Ontario – One of the biggest issues I focused on during the municipal election was the need to change the culture of Cornwall. We needed to stop running the city like it was a closed shop and be more inclusive, especially when it involved the public or tax payers. Sadly Winterfest will not occur […]

CORNWALL Ontario – Last week CFN sent a query to all those officially running for council regarding the voted upon pay hike for elected officials at the last Council meeting. The raise was severe and many residents have voted their outrage at having such increases including those union staff asked to show restraint and accept […]