Police Bulletin Calls for Service Kingston Police had 122 calls for service during the 24 hour period starting from 5:00 a.m. on November 2, 2017. Of these, 81 calls occurred in the city central area, 23 in the west end, and 4 in the east end. Some of these included: 4 domestic calls 1 […] 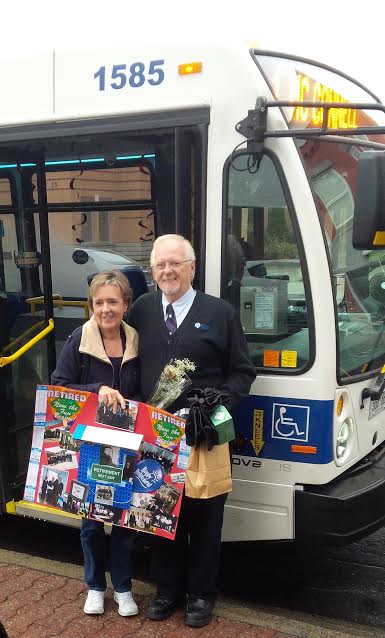 Cornwall Transit driver makes final stop on lengthy career CORNWALL ONTARIO – A well-known and well-liked Cornwall Transit driver made his final stop on Wednesday after a lengthy career with the service. Driver Gilles Lafrance drove his familiar Pitt-McConnell bus to the Downtown transfer point Wednesday morning and walked off the bus into retirement after […]