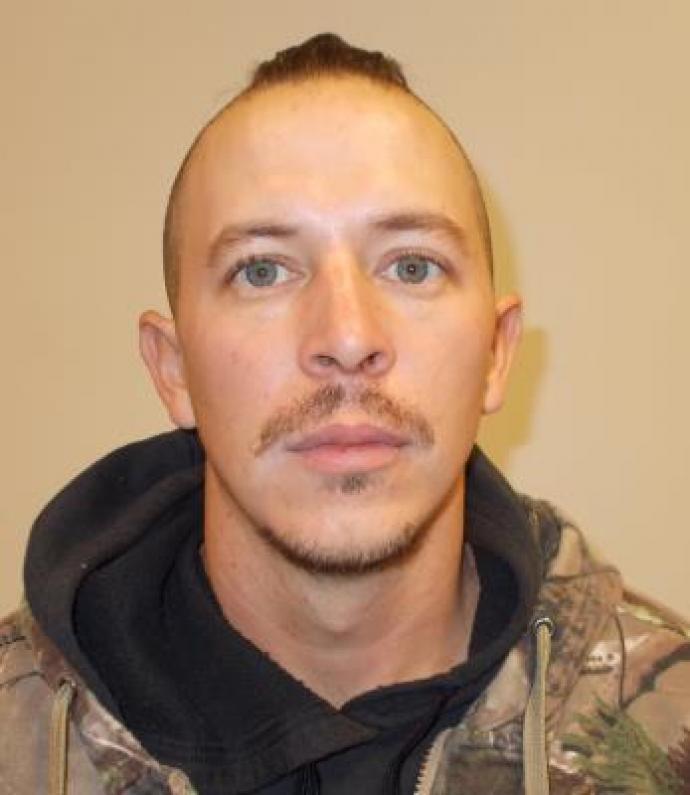 (BRANTFORD, ON) – The Repeat Offender Parole Enforcement (ROPE) Squad is requesting the public’s assistance in locating a federal offender wanted on a Canada Wide Warrant as a result of his breach of parole. Burt John CARTER is described as an Indiginous male, 34 years of age, 5’6 (168cm), 154 lbs (70kg) with brown […]