Cornwall Ontario – The Habs evened their series Friday night.   This year there seems to be more desperation across the board to win with multiple games of 100 total hits.  It’s good hockey; sometimes great.  Shea Weber, even though he took a lame fighting penalty, was the monster for Montreal.  Just the beating alone […] 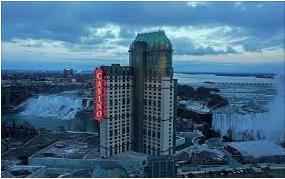 The Top 5 Casino Resorts in Canada Tourists to Canada are usually attracted by its magnificent vistas and stunning scenery. However, if you are looking to step up the pace of a visit to Canada, then you will be delighted to know that there are plenty of outstanding casino resorts where you can relax, […]