FATAL HOUSE FIRE (SOUTH STORMONT,ON) – On June 26, 2019 at approximately 5:58pm, Stormont, Dundas & Glengarry Ontario Provincial Police officers responded to a report of a house fire on Sunnyview Avenue  ,South Stormont Township. South Stormont Fire Department members were on scene to extinguish the fire. A caller reported that there was a person […] 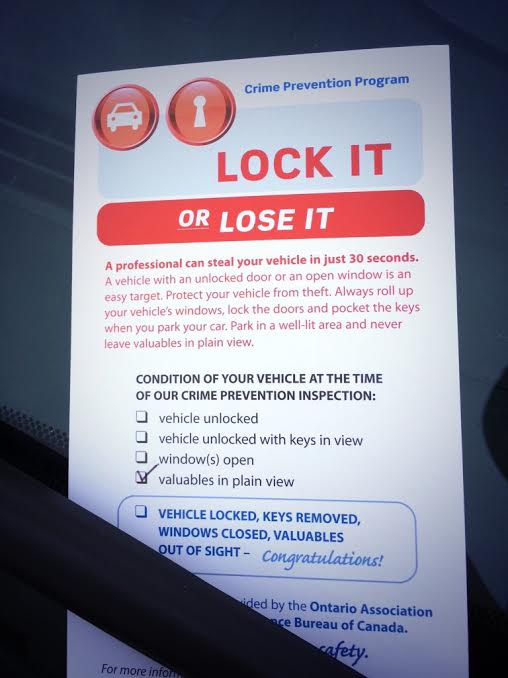 Police Bulletin Calls for Service Kingston Police had 107 calls for service during the 24 hour period starting from 5:00 a.m. on December 13, 2016. Of these 78 calls occurred in the city central area, 23 in the west end, five in the east end, and none north of Highway 401. Some of these […]