Ottawa man charged with indecent exposure, criminal harassment   (Ottawa) — The Ottawa Police Service Sexual Assault and Child Abuse (SACA) Section has charged an Ottawa man following an investigation into allegations of indecent acts. On March 14, 2018, the Ottawa Police began an investigation into a man exposing himself in public places and local […] 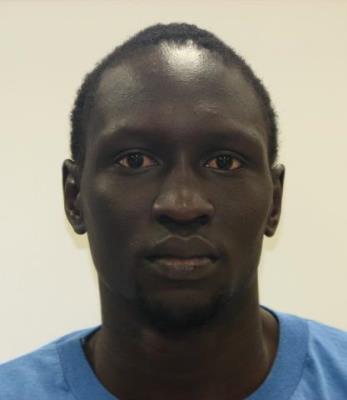 (OTTAWA, ON) – The Repeat Offender Parole Enforcement (R.O.P.E.) Squad is requesting the public’s assistance in locating a federal offender wanted on a Canada Wide Warrant as a result of his breach of parole. Sunday MUWAT is described as a black male, 26 years of age, 6’3″ (191cm), 170 lbs (77kg) with black hair and brown eyes. […]

Attempted Murder – Shooting on Anderson Street (Ottawa) – On Saturday, March 24, 2018, at approximately 4pm, frontline officers responded to a shooting at a residence in the 100 block of Anderson Street. Officers located a 35 year old male suffering from multiple gunshot wounds to his upper body.   He was rushed to hospital with serious […] 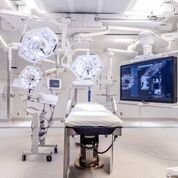 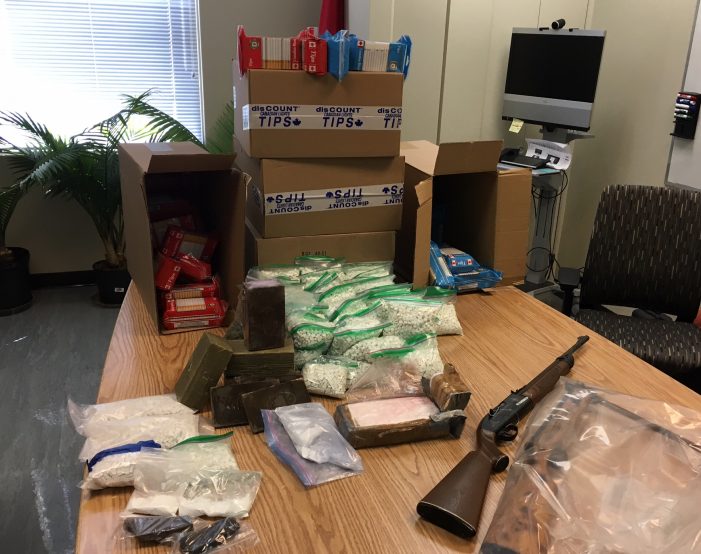 Large drug seizure East of Ottawa   (EMBRUN, ON) On March 22, 2018, members of the Ontario Provincial Police (OPP) – Community Street Crime Unit (CSCU) executed a Search Warrant in Embrun Ontario. The search warrant was the culmination of an investigation by the Russell County OPP Community Street Crime Unit which began with several complaints […]

Former school office administrator charged with Theft over $5000   (Ottawa)—In October 2014, the Ottawa-Carleton District School Board (OCDSB) conducted an internal review and found that revenues typically generated from School Generated Funds were not received for the 2013-2014 school year at Roberta Bondar Public School. After the Board questioned staff, the employee suspected of […]

Ottawa man charged with child pornography offences (Ottawa) – In early November 2017 a member of the Ottawa Police Service Internet Child Exploitation Unit (ICE) was conducting a proactive investigation on a Peer to Peer (P2P) network. P2P is a commonly-used file sharing network for users to share files, including images and videos, of Child […]

Ottawa man facing firearms charges (Ottawa)–On March 16, 2018, members of DART received information that a male was in possession of a firearm. The male suspect was arrested early today while he was driving in the area of Woodroffe Avenue and Strandherd Drive by DART. A loaded handgun and ammunition was located in the vehicle. Abdulaziz […]

Ottawa High School teacher charged with Sexual offences   (Ottawa)—The Ottawa Police Service Sexual Assault and Child Abuse (SACA) Unit has charged an Ottawa man following an investigation into sexual offenses that occurred at a local school between 2014 and 2016. At the time, the man was teaching at St. Patrick’s High School of the […]

OPP Seeks Public Assistance In Electronics Store Robbery In Rockland     (ROCKLAND, ON.) – The Russell County Ontario Provincial Police (OPP) is asking for the public’s assistance locating a suspect involved in an armed robbery.   On March 9, 2018, at approximately 9:20 PM members of Russell County OPP were dispatched to an armed robbery at The […]