Cornwall Ontario –  Thanks to a CFN viewer for calling in this one.  The CCPS confirmed tonight that a male was charged with a weapons offense (blade) on Brookdale this afternoon. They did not confirm the allegations that the alleged Samurai Sword wielder was tasered. We will update when more information becomes available.  (If more […]

Kingston Police Use Taser After Assaulted During Domestic JUNE 1, 2017

US CBP Respond to JESS COOKE Incident Near Ogdensburg NY – MAY 8, 2015 #CBP 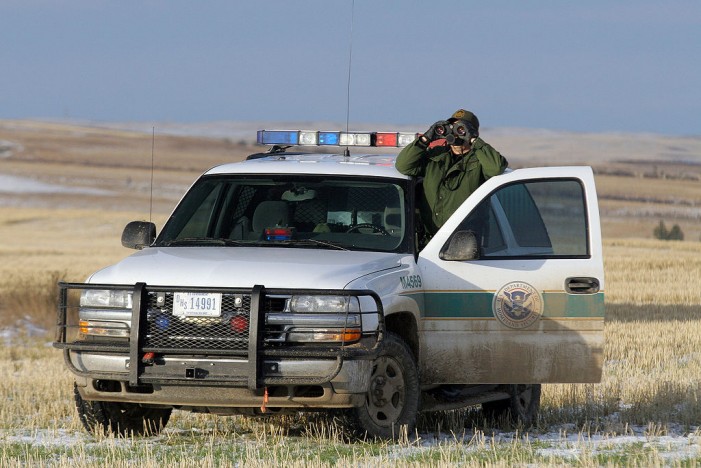 CFN – An Ogdensburg woman about to graduate with a law enforcement degree challenged US Border Patrol officers after a random pull over. After being belligerent and  challenging  the Federal agents after being pulled to wait for a K9 Unit for inspection she was subdued and tasered.   The event was captured by her on […]