(LEEDS, ON.) –   Officers of the Leeds Detachment of the Ontario Provincial Police (OPP) are continuing investigations into an impaired transport driver and vehicle driver overnight. Improper lighting on both prompted citizen calls. On January 3, 2019 at about 10:45 pm OPP officers received a call about a transport on Highway 401 driving all over the […] 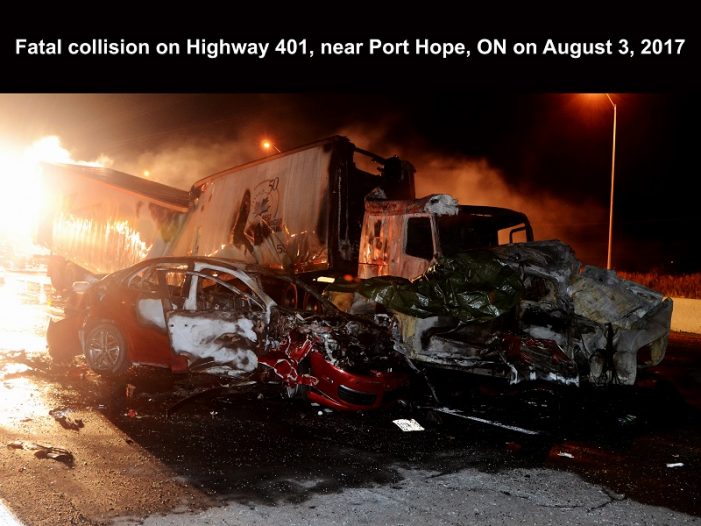