A group of upset citizens have organized around the proposed St. Andrews Firehall and Community Centre.  With property purchased via the last council the long waiting residents want action after South Stormont Mayor Jim Bancroft has slipped and slided on the promised facility. The mayor allegedly ducked one meeting with organizers who are calling for […] 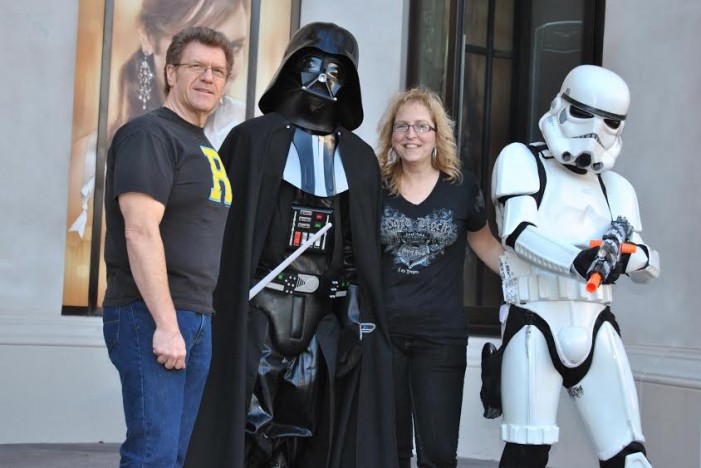