Letter to the Editor – James Borer of South Stormont Calls Out Tammy Hart – May 19, 2012 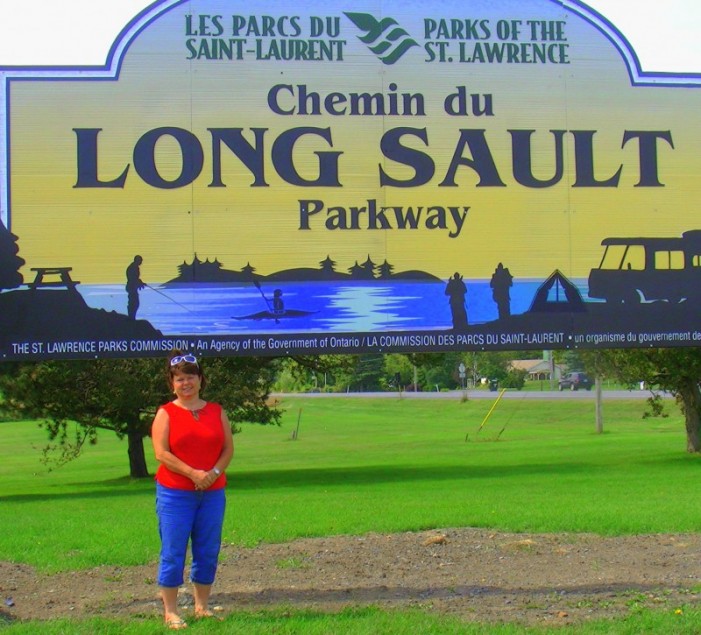 You recently issued a public letter denouncing bilingualism and the Provincial Liberal and Federal Conservative governments.

Is that letter from you as a citizen or as an elected official?  For the record.

Your vote on bilingualism is a matter of public record within South Stormont.

In the same way that you decry the use of taxpayer’s money to support Canadian Citizens and the Canadian Charter I am opposed to you using taxpayers money to lobby against Canada.

Either resign as Deputy Mayor or stop using taxpayer money in your personal crusade against bilingualism.