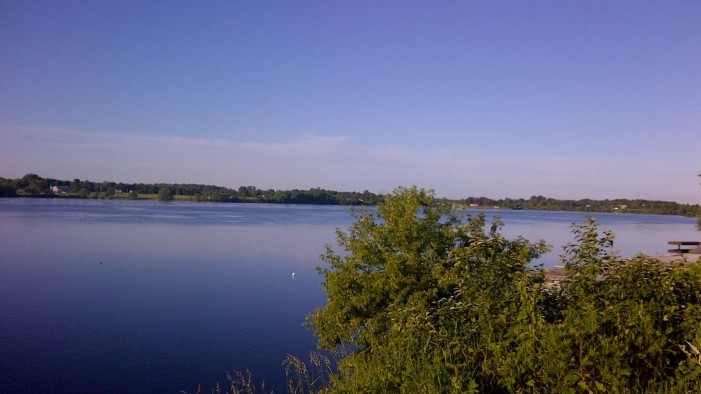 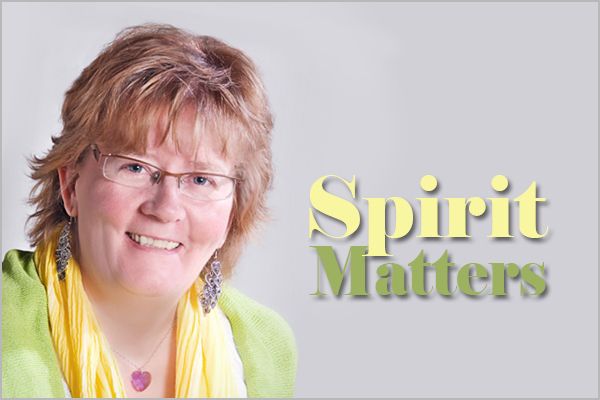 CFN – Having attended the evening public meeting of Tuesday, June 12th at the Civic Complex which was organized by the Waterfront Development Committee (WDC), I wanted to share my perspective.

On the whole, the meeting deepened my respect and admiration for the citizens of Cornwall. The public meeting was an intersection in the life of the City which appears may be a new development for public discourse. The WDC has been working for some time on a plan to redesign the land east of the Civic Complex. Initially they seemed to be focusing on the parking lot between the Complex and the marina, then the land east of the marina came up for discussion, including the T-Ball location apart from the Legion Ballpark and Lookout Point, plus the former oil tank lands.

On the surface the WDC presented as if they were open to all suggestions and would do what the majority requested, but as the meeting progressed it became apparent that there were undercurrents of tension. The citizens of Cornwall did not hold back their lack of trust in the process, content and motivation of the committee. It was an eye-opener to see the opposition to the ideas presented by the committee when it came out that what might really be on the table was condominium development. I thought that the citizens made it clear that no development of public lands was going to be driven by private interests, that there was a line between private development and public development.

The moderator stated that people should be nice to them because the committee members were volunteers. I hear this viewpoint a lot in Cornwall. For the record, being a volunteer should be treated as the same as being paid: you do not, if you are a person of good character, treat paid work and volunteer work as two separate parts of yourself, feeling, for instance, that you are accountable at work because you are paid, but not accountable when you are not paid. That is a recipe for disaster, friends, and does not fly! If anything you should be more accountable for volunteer work because often it has the potential to deal with more vulnerable populations of people and ecosystems.

People talked about having a vision for the waterfront and that does not entirely make sense to me. It seems too piecemeal and sketchy. Might we be able to come up with a vision for the entire city, of which the waterfront is a part of the jewel of Cornwall? We need to have a vision for the well-being of the entire population and a vision for sustainable, long-term growth. Growth is not only about economic growth; I think that is very limiting. We have reached the limits of economic growth. I would much rather see us consulting about human development because that, as far as I am concerned, has the potential for unlimited growth.

Private developers seem to want to have huge condominiums and hotels along the waterfront; it really clashed with what we heard the citizens say at the meeting. We are attracting healthy families and seniors here who love the bike trails and appreciate having solitude and serenity in these magnificent surroundings. That stands in sharp contrast to cities where the developers have the upper hand and thousands of people compete to get a view on the water every week-end, witness Toronto, not for the claustrophobic…

Good for you Cornwall citizens for being so passionate and determined! My desire is that we have a visioning exercise for this City that is inclusive, transparent, holistic and systematically carried out. Do you share that desire?

On that note you might want to listen to Joni Mitchell’s Big Yellow Taxi and absorb the message. Shirley Barr lives and works in Cornwall and is a member of the Bahá’í Community. Please contact through: spiritmatters9@gmail.com

Spirit Matters by Shirley Barr – Waterfront Development, Vision, What the Public Wants in Cornwall Ontario added by admin on June 17, 2012
View all posts by admin →