Should Animals be allowed to be used in the Circus any longer? Yea or Nay? Honk your horn below if you support Circus Protest in Cornwall Ontario ! 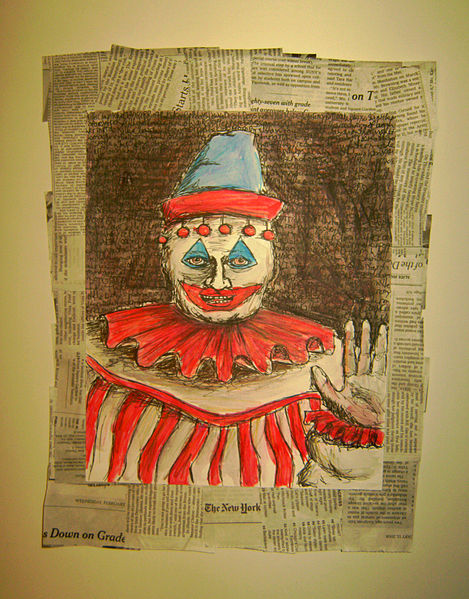 CFN – Do you still go to the circus when it comes to town?  Is it still a buzz for you?   There are less circuses travelling and one of the reasons why are protests over treatment of animals such as the one that is coming to Cornwall, and touring Ontario.

What:  Outreach Demo against the Shrine Circus/Tarzan-Zerbini Productions

Why:  Animal circuses cannot possibly meet the criteria for good animal welfare, and must be stopped.

The “Five Freedoms” are:

The circus hosted by the Shriners and presented by the Tarzan-Zerbini circus may be ensuring that the animals are free from hunger and thirst, however, they cannot possibly meet the other freedoms.

Science indeed shows us that circus animals suffer due to being in captivity and from being transported from location to location.  The animals in this particular circus travel up to 35,000km per year, every single year.

Marie, one of their elephants, who is 39 years old, has been in this specific circus for 33 years.  That is over 1 million kilometres that this one animal alone has had to endure, in a truck, in shackles, in electrified enclosures, on cement, and in a large tent with music blaring and people cheering, clapping and whistling.

Domestic animals such as horses also suffer under the conditions in a circus.  Transport is a stressful experience for horses, having been shown to increase cortisol levels, and to compromise immune systems.

The animals are not able to express normal behaviour for any significant amount of time, given that they do not have the freedom to roam the way they would in ideal conditions.  For example, elephants in the wild can roam up to 50km per day, something that is impossible for a circus to provide.  The animals are kept under control with bullhooks and whips, with video evidence available from this year’s circus in Toronto.

Officials with the Tarzan-Zerbini circus have tried to claim that they have a stellar record, however the only factual thing they can say is that they have never been charged with animal cruelty.  This is because it is currently legal to use bullhooks and whips.  This is because it is legal to transport animals the way circuses do.  It is legal to deprive elephants and other animals of their normal behaviours.  Tarzan-Zerbini has been cited numerous times under the Animal Welfare Act (U.S.) and does not have an excellent record.

The activists seen at circus outreach demos may be a small group, however we represent a majority.  The majority of people do NOT support animal circuses, nor do any of the Humane Societies.  More and more countries have banned circuses with animals, such as Greece, China and Peru, and legislation is currently being considered by the Governments of the USA, Brazil, Colombia, Chile and Ecuador.  And based on the fact that this specific circus has cut out 2 shows in Kingston and Cornwall and did not have shows in Petawawa or Pembroke this year, attendance does appear to be dropping.

Michele Thorn, one of these circus protesters even was bumped when she refused to leave a circus set up recently in Ottawa.  (Yes that same circus that’s coming to Cornwall)

So do you support the protesters?  Have the days of the Circus with Animals come to an end? Do we really need to see bears pedal bicycles?  Or will you be lining up for a front row seat?

Should Animals be allowed to be used in the Circus any longer? Yea or Nay? Honk your horn below if you support Circus Protest in Cornwall Ontario ! added by admin on August 15, 2012
View all posts by admin →

14 Responses to "Should Animals be allowed to be used in the Circus any longer? Yea or Nay? Honk your horn below if you support Circus Protest in Cornwall Ontario !"