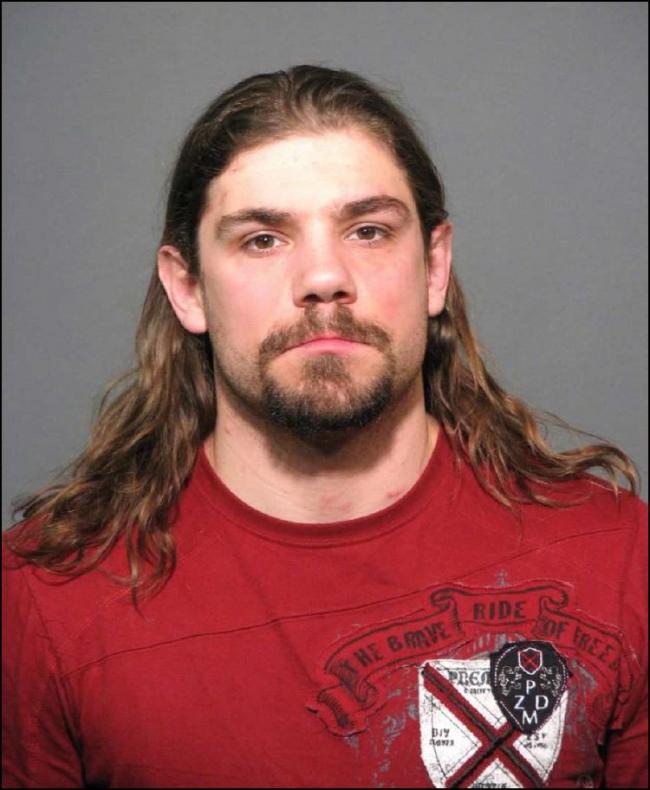 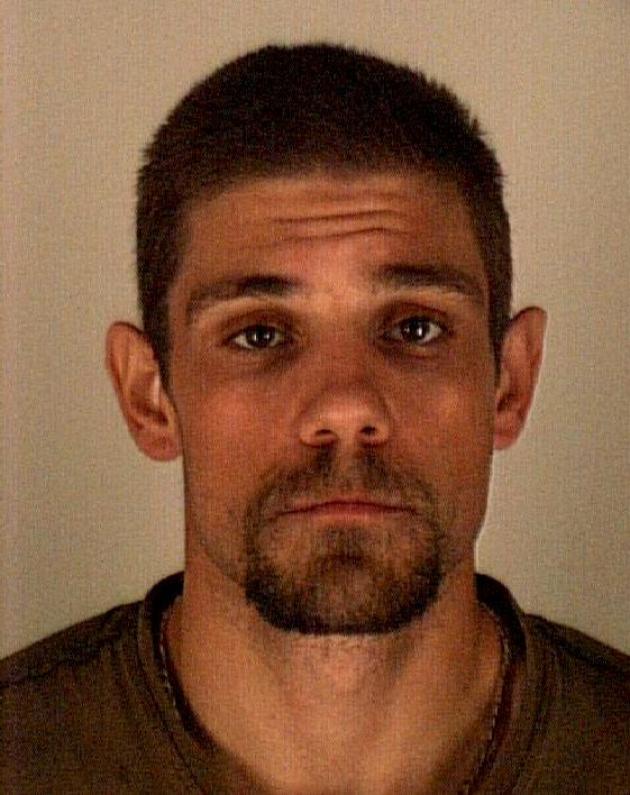 (South Glengarry) – Members of the Ontario Provincial Police, SD&G OPP Crime Unit are seeking the public’s assistance in locating a male suspect that was involved  a robbery that occurred on Saturday 27Oct12 in South Glengarry Township. A warrant in the first instance is outstanding for 29yr old male (Jonathan LEROUX) of Russell Township. He is described as 5’9” tall and weighing approximately 160lbs and has numerous tattoos on his arms and torso. Police are urging anyone with any information on the location of the male to contact their local police department or call crime stoppers.

(North Dundas) – On 29Oct12, at approximately 7:00pm, SD&G OPP officers responded to a report of a domestic incident on Main St. Chesterville, On.

The investigation revealed that a male and his 33yr old girlfriend were involved in a verbal altercation that resulted in the female assaulting the male.

She is scheduled to appear 20Nov12 in Cornwall court.
TRAFFIC STOP NETS DRUGS

All three men are scheduled to appear 05Dec12 in Alexandria court.

And from the Cornwall Police

Cornwall, ON- Oliver McTaggart, 28 was arrested on October 29th, 2012. It is alleged that on October 25th, 2012 he was stopped by a member of the Cornwall Community Police Service Patrol Division while operating a stolen motor vehicle. He subsequently fled from police. He turned himself in to police and was charged with Possession of stolen property and escape lawful custody. He was released to appear in court on November 13th, 2012.