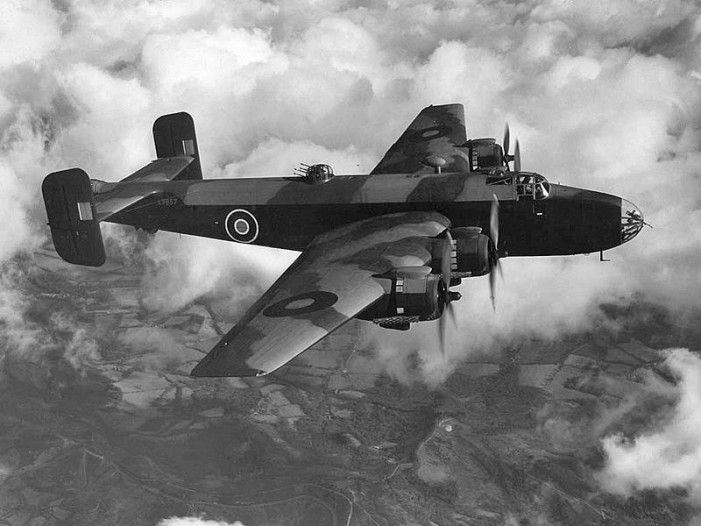 CFN – There are only 5 months left on the lease of the RCAFA Wing in Cornwall Ontario.   VP Mark A MacDonald stated that they group is about to present a proposal for a lease extension that includes letters of support from area VIP’s like MP Guy Lauzon to the St. Lawrence Seaway Authority.

But is there hope for the facility that has been there for over sixty years?   With Cornwall Condo crazy the site is ripe for development. Mr. MacDonald and his team are working diligently to save the Wing,but already it’s under scrutiny as you can see from the video below of the Waterfront Development committee where Chuck Charlebois mentions it in particular.

Mayor Bob Kilger of Cornwall was also in attendance at that meeting and spoke.

Do you think the Wing can be saved?  Should it be saved?   Or should that lovely patch of green lush waterfront be turned in a multi-purpose condo?

5 Responses to "5 Months Left in RCAFA Lease in Cornwall Ontario – Will it be Saved? Should it be Saved? January 3, 2013"