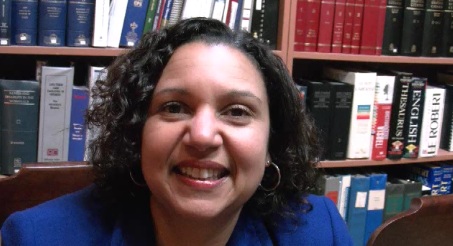 CFN – I had a chance to sit down with Cornwall Ontario City Councilor Bernadette Clement and talk about her new gig as Co-Chair of the Ontario Liberal Leadership Convention.

A mighty honour indeed, and something for Cornwallites to be proud of.

We also talked about the buzz that she herself will be the candidate in the upcoming Provincial election which if you believe the buzz will be in the Spring.

Currently the  candidate slot is empty.  Mark A MacDonald finished second to current PC Jim McDonell.   Mr. MacDonald has not stated that he will not consider another run.

There are also some new names cropping up as Liberal potentials, but for today let’s give Ms Clement kudos for helping Cornwall shine!

She’ll be helping the process of who becomes Ontario’s next Premier on January 12th.