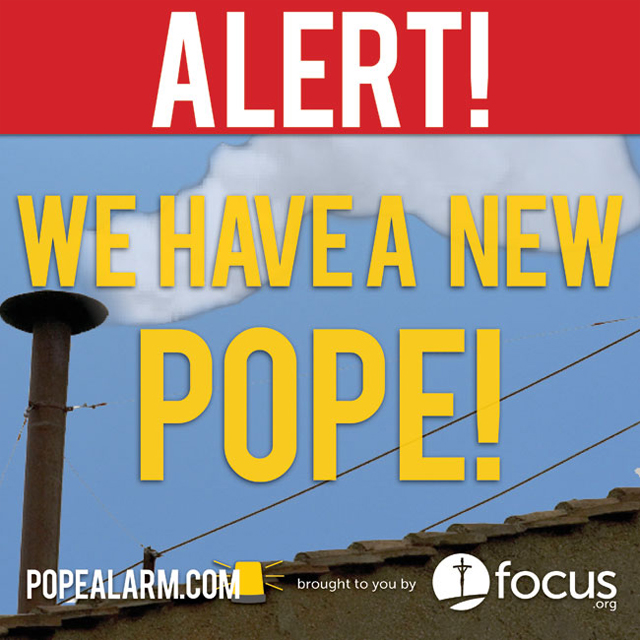 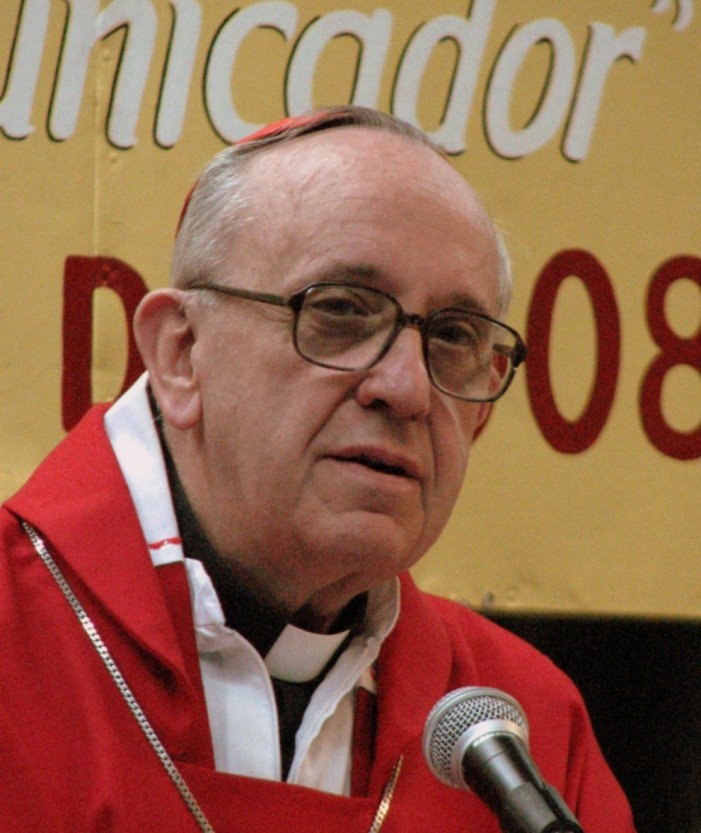 CFN – It’s official and it didn’t take very long on the first full day of voting for the world’s cardinals to, in prayer, come to a decision as to who the 265th succesor of Peter would be.

First came the white smoke from the chimney on the top of the Sistine Chapel, then the cheering, overjoyed crowds in St. Peter’s Square and ultimately the appearance on the balcony  of French Cardinal Jean-Louis Tauran, the protodeacon,  announcing “Habemus Papam,” which is Latin for “We have a pope!”

The winner was required to receive at least 77 votes, or two-thirds of the 115, to be named pope.  The fifth ballot decision is that 76 year old Jorge Cardinal Mario Bergoglio, SJ of Argentina is the new pope.  Bergoglio was the Archbishop of Buenos Aires.  He has chosen the name of Pope Francis I.

Some 6,000 media operators from 62 countries reported the news to world.  Unsurprisingly, the Vatican News website became overwhelmed with online traffic.

UPDATE:  Vatican News did eventually post the new pope’s first words to the world.  Click here for the message.