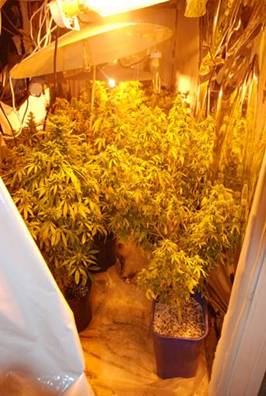 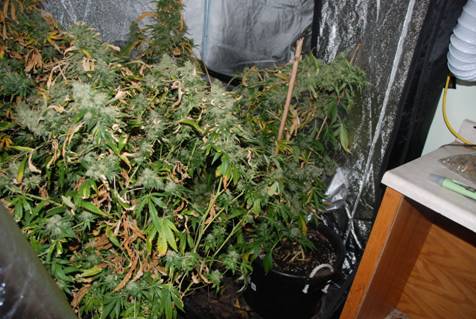 As a result of the investigation, one male was arrested and charged with 2 drug and criminal code related offences when he was allegedly found to be producing a controlled substance being marijuana. Police seized over 95 mature plants and 90 smaller plants as well as a large quantity of substance believed to be marijuana. The total value of seized drugs and property is estimated at $209, 000.