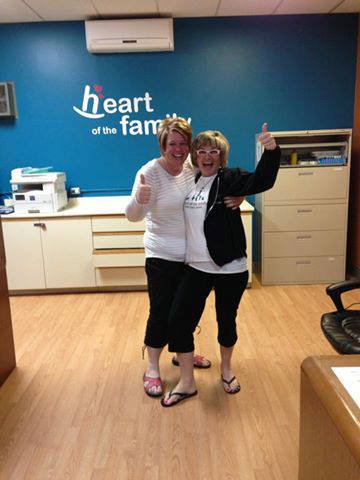 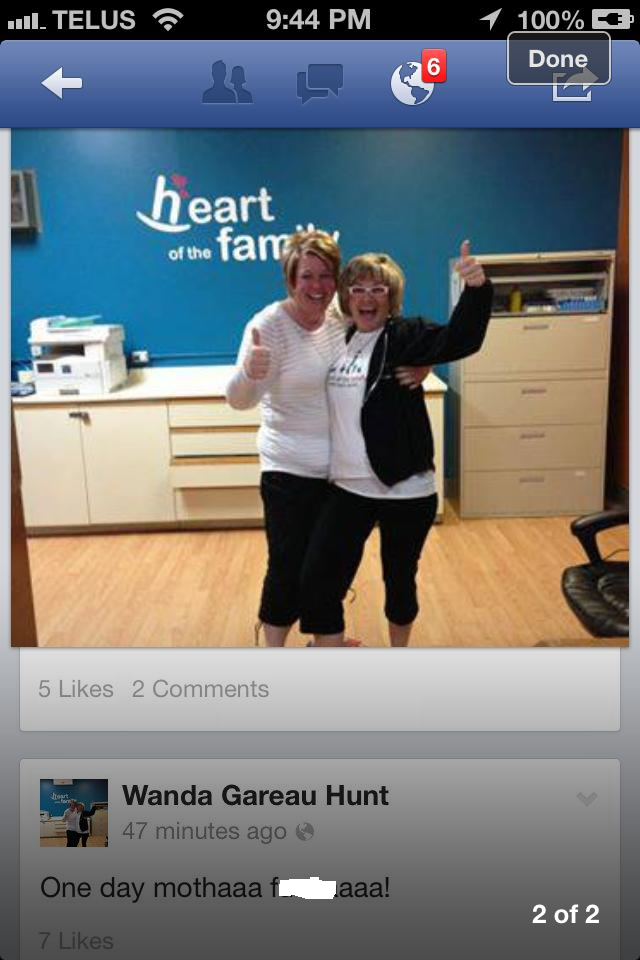 CFN – Facebook is lit up in Cornwall Ontario as members of the Heart of the Family team are abuzz stating that the daycare that was shut down is now back open.  ORIGINAL STORY LINK

Heart of the Family

It is with GREAT pleasure we announce that Heart of the family is OPEN!!!! We wish to thank all our parents for your support during this difficult time….Our babies are coming home  We will be contacting all families tomorrow , you can also call the centre for details tomorrow at any time during the day…..

Pastor Stephenson is on the board of HOTF and Christina Stephenson’s husband. Heart of the Family was shut down after severe allegations, and an investigation led by one of Cornwall’s  finest narcotics investigators.

It rocked the community of over 46,000 people with many coming out either for or against management.   Many families were clearly upset as they had no real alternative and their jobs were threatened.

CFN has received no word on any results of the investigations nor if Ms Christina Stephenson is back in charge as the notice from the Ministry stated that she was not to be present with the children.   A source said at least two staffers were not returning. CFN has also discovered that after it had been shut down on that Friday night that a meeting had been held at the church where staff were told that their salaries would be paid for one week and several were given gift cards.

Allegations were also made that a list provided to police was incomplete.   Staff apparently were also warned by police not to talk with media.

It was also stated that several staff were giving care to kids privately as many of the families had no alternative day care.

Heart of the Family is the largest daycare in Cornwall and the only one offering 24/7 care.

The Ministry site still shows HOTF as suspended.   LINK  No statements have been issued by the ministry, CAS, or Police as of press time.

Cornwall Police confirmed that the Police Investigation is ongoing and has not been closed.

Heart of the Family Suspended Daycare Board Member Roy Stephenson Declares That They Are Back Open in Cornwall Ontario added by admin on June 12, 2013
View all posts by admin →