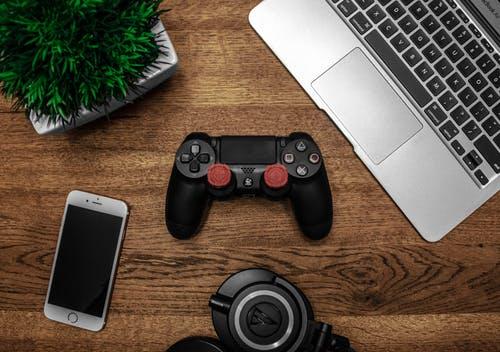 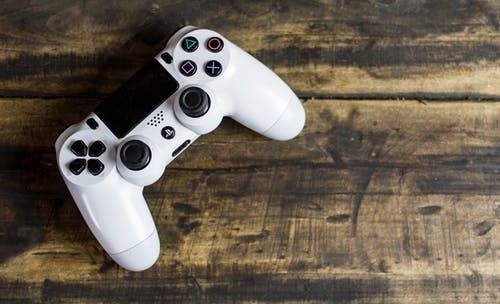 An updated version of the action RPG was shown during the opening ceremony of BlizzConline. The re-release will include content from the base game and its Lord of Destruction expansion. As previously reported by the media, Resurrected is being developed by the Vicarious Visions team, known for remakes of Tony Hawk’s Pro Skater 1 + 2 and Crash Bandicoot N. Sane Trilogy. The studio became part of Blizzard at the end of January.

The Diablo II remaster will be released on PC, Nintendo Switch, PS4, PS5, Xbox One, and Xbox Series X | S before the end of the year. At the same time, it will support cross-platform progress on all devices. If you prefer calmer games where you can also earn some money, check TOP casinos for online blackjack — it is a good possibility to spend some quality time at home.

What’s New in the Game

The developers have updated the graphics in the game, adding 3D-models on the original sprites with a resolution of 800×600. The remaster will work on the original Diablo II code, which means that the gameplay, mechanics, and animations, as well as the artificial intelligence of the opponents, remain identical to the original.

The executive producer of the franchise, Rod Fergusson, best known for working on the Gears of War series, stressed that Blizzard had no intention of making a Diablo II remake. It was done for the fans to get “the same game”. Vicarious development leaders also support this statement: “It’s like video game archeology: we study how everything works. Since we are using the same old system, no changes have occurred. Since this is not a remake, we don’t have to rebuild anything”.

Everything remained the same, up to the “oddities”, however, the developers have introduced several gameplay improvements, for example, the general warehouse of items, due to which there is no need for a “mule” character. Most of them, including automatic gold and loot collection, will be disabled.

The only missing feature, Fergusson says, is the local co-op. However, the rest of Diablo II multiplayer features, including eight-player online, will remain in place. Besides, Resurrected will be able to switch between the original and updated game appearance on the fly by pressing one button during gameplay. But if the engine remained the same, then all 27 minutes of cinematic videos were recreated from scratch — frame by frame.

On PC, PS5, and Xbox Series X, the updated version of Diablo II will run at 4K and 60 fps, and on other consoles at a lower resolution. Blizzard is going to conduct technical alpha testing soon — it will take place only on the PC, and registration for it is already open on the official website of the game.