CORNWALL ONTARIO – The post game interviews said it all.  Toronto hosted the Vancouver Canucks who dropped their 8th straight loss. The Leafs have a modest 3 game win streak after the scrappy win.   Coach Babcock could barely hide his smile as he talked about the chippy affair that had some strong hits on […] 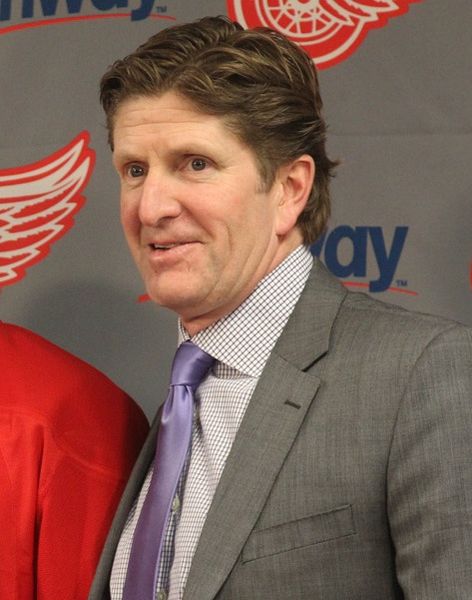 CFN – Brendan Shanahan has to be feeling the pressure.   No jackpot lottery pick and maybe, not even getting the coach that Leaf Nation clearly desire.   Well almost all of the teams in the NHL looking for coach are looking for. With Edmonton turning Connor McDavid over to Todd McLellan and Philly hiring […]

CFN – I’m not a Corsi kinda guy, and probably not a Fenwicker either.  When I created some of the stat systems I used for the Habs back in the late 90’s; some of which still aren’t being used today my  philosophy is that coming up with new terms for things that have already occurred […]

CFN –  Is there really such a thing as a great hockey coach in the NHL?   Is winning the sole factor?  We know Scotty Bowman is the prototypical great coach, but was he really  the best?   Is it the X’s and O’S or handling the Prima Donna nature of many hockey players as […]