AUGUST 5, 2021 – The OPP just tweeted out that Main is blocked in Alexandria early Thursday morning and one man has been charged. #SDGOPP members are currently at Main Street #Alexandria for a Police operation. One male has been taken into custody, heavy police presence in the area & temporary road closures in place […] 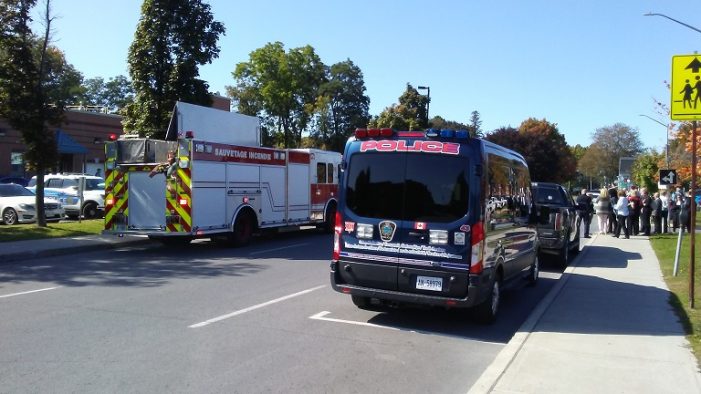 The Provincial Courthouse at 29 Second Street West, was evacuated when fire alarms sounded at approximately 11:00 a.m., Monday 16 Sep 2019. Several apparatus from both Fire Stations were on the scene, and firefighters were in and out, and on the rooftop, inspecting the building. A number of Cornwall and Ontario Provincial Police were around […] 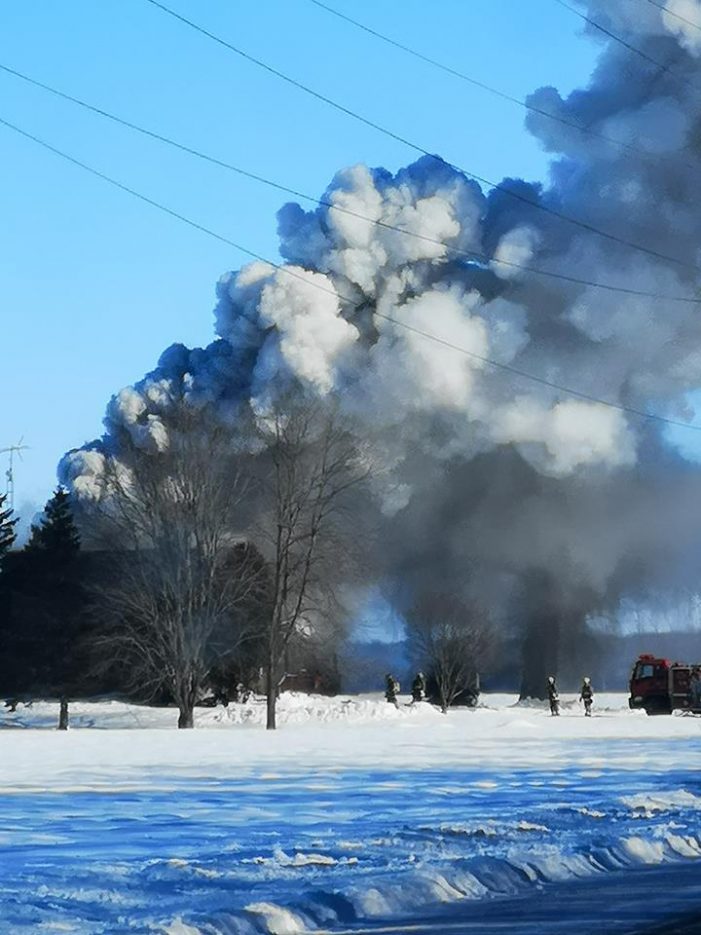 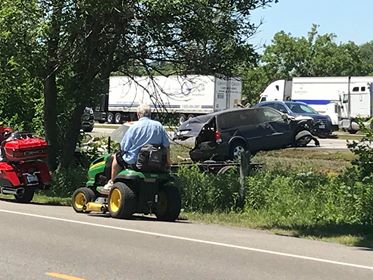 Cornwall Ontario –  We’re just starting to get details of yet another accident blocking traffic on Highway 401.  Traffic is being diverted to highway 2. This incident is reported by CFN viewer Jack Lalonde. Firefighters have been reported on the scene. If you see news happen email your video or photos to info@cornwallfreenews.com or dial […]

Cornwall Ontario –   CFN has confirmed that  The Cruickshank Group was the company defrauded of $600K by a Maxville woman who worked for the company. CFN spoke with Mr. Jason Makin, VP of Logistics and Materials at the company via telephone who confirmed that the firm was the victim of the fraud.  He provided the […] 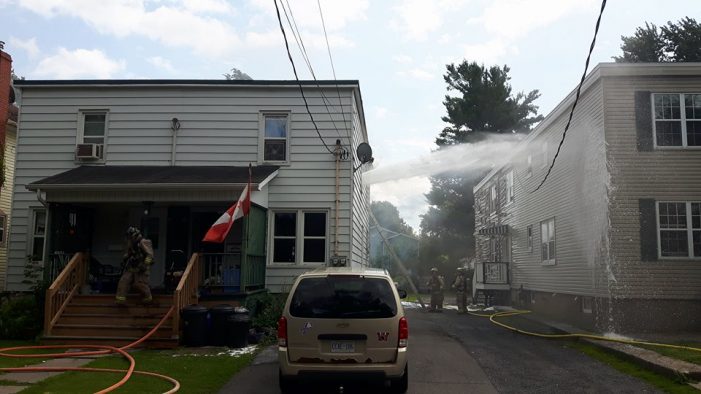 Cornwall Ontario – Fire stuck a home on the 400 block of First Street in Cornwall Ontario. An alert CFN viewer sent in the photo and video as the trucks arrived.    If you see news happen email your photos or video to info@cornwallfreenews.com   We will be updating as more information becomes available. From […] 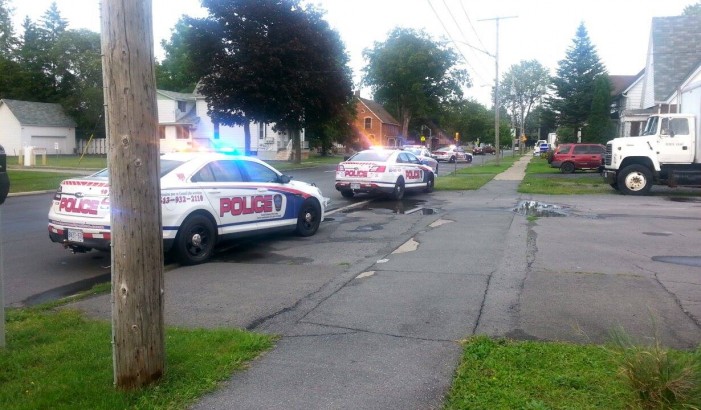 CORNWALL Ontario – Several CCPS cars sped to 4th Street between Pitt and Sydney.    The police have not responded to confirm what’s happened as of yet. A CFN viewer sent in these two pics from earlier this evening. IF you see news happen email your pictures or video to info@cornwallfreenews.com or call our hotline […]

CORNWALL Ontario – Cornwall Community Police have cordoned off an area near the Ramada Inn on Brookdale Avenue after a man was found wounded. Sgt. Dave MacLean of the CCPS confirmeed that police have initiated a crime investigation and the man has been taken to hospital. Police ask for patience as they investigate the scene […]