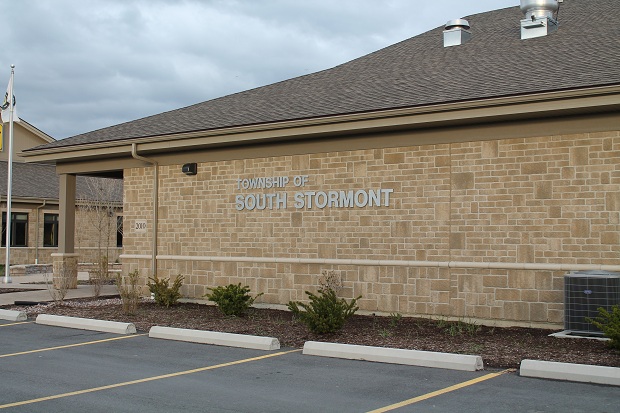 CFN – In last night’s regularly scheduled meeting of the South Stormont Town Council there were no presentations and no demonstrations, just the ordinary business of the township.  Only the department reports and motions and by-laws that are common during these meetings were on the agenda. The OPP presented a report listing the number of […] 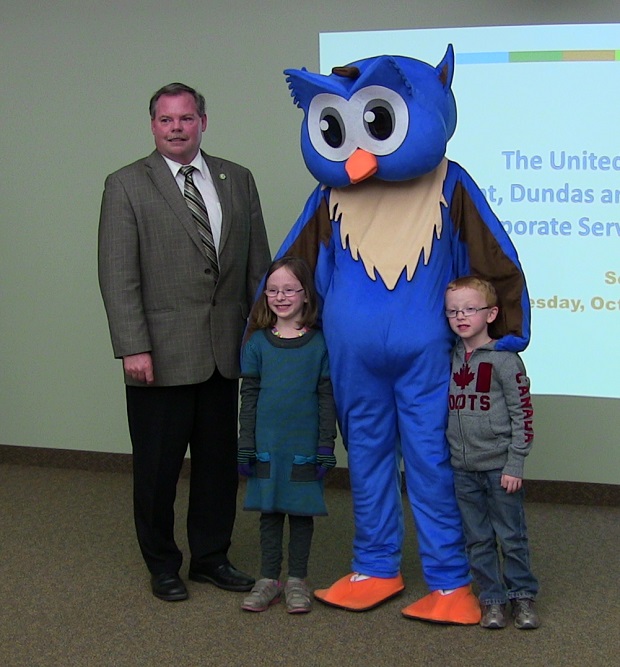 South Stormont – At the regular public meeting on Wednesday night, 23rd October, the town council introduced the newly named mascot for the township. The name of the mascot that was chosen is “Hootin Annie” which was submitted by Thomas and Morgan Bray seen in the picture with the mascot and Mayor McGillis. A second […] 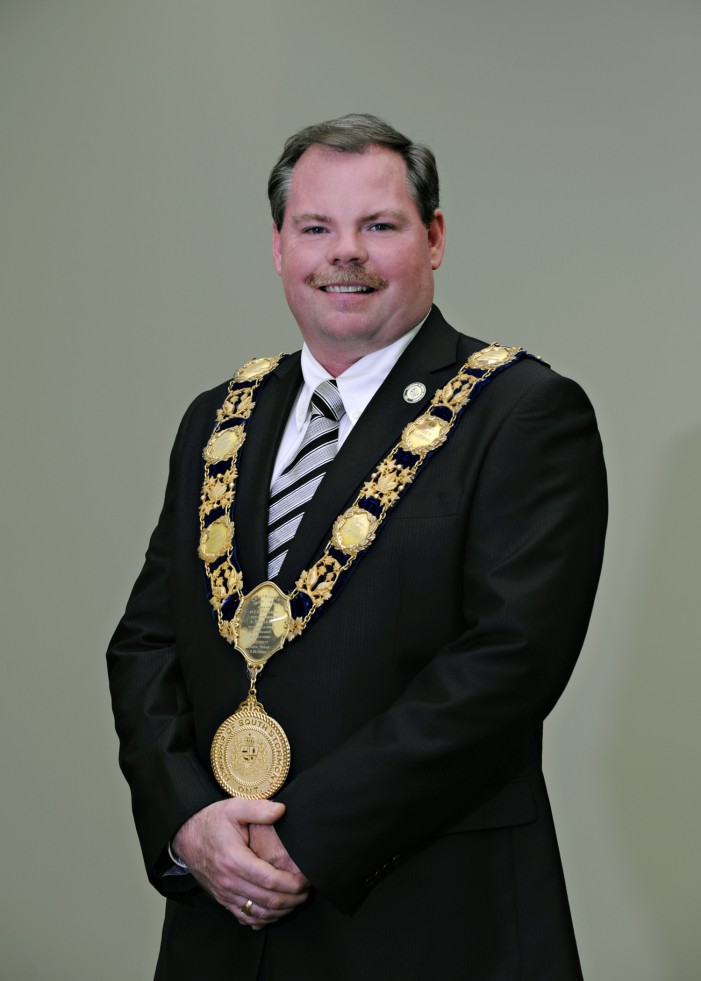 The Mayor of the Township of South Stormont recently indicated the township’s interest in having a 600-acre parcel of land re-designated for future economic development. The land lies next to Moulinette Road, between the CN Rail line and Hwy 401. As Cornwall’s industrial park reaches capacity in the future, an alternative site at Long Sault may enhance […]