ARMED ROBBERY   Cornwall, ON – Landon Laplante, 27 of Cornwall was arrested on February 13th, 2014 and charged with three counts of robbery with a weapon. It is alleged that the man was responsible for three robberies that occurred on February 8th, 9th and 10th, 2014 in the city of Cornwall. On all three occurrences […] 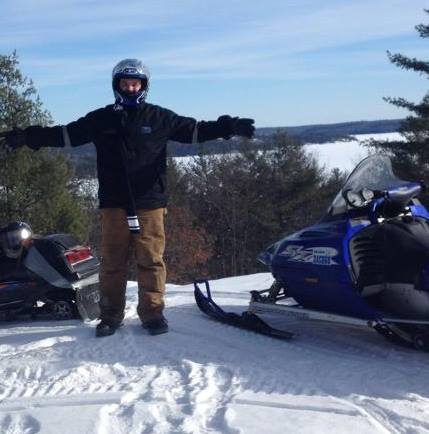 DRIVER IDENTIFIED IN FATAL SNOWMOBILE COLLISION (South Stormont) – On February 11th, 2014 at approximately 11:30pm, SD&G OPP officers responded to a report of a collision involving a snowmobile on a trail located near (approx 500m) Shaver Road and Colonial Drive, South Stormont Township. Investigation indicates that the snowmobile, carrying two occupants, was northbound on the […] 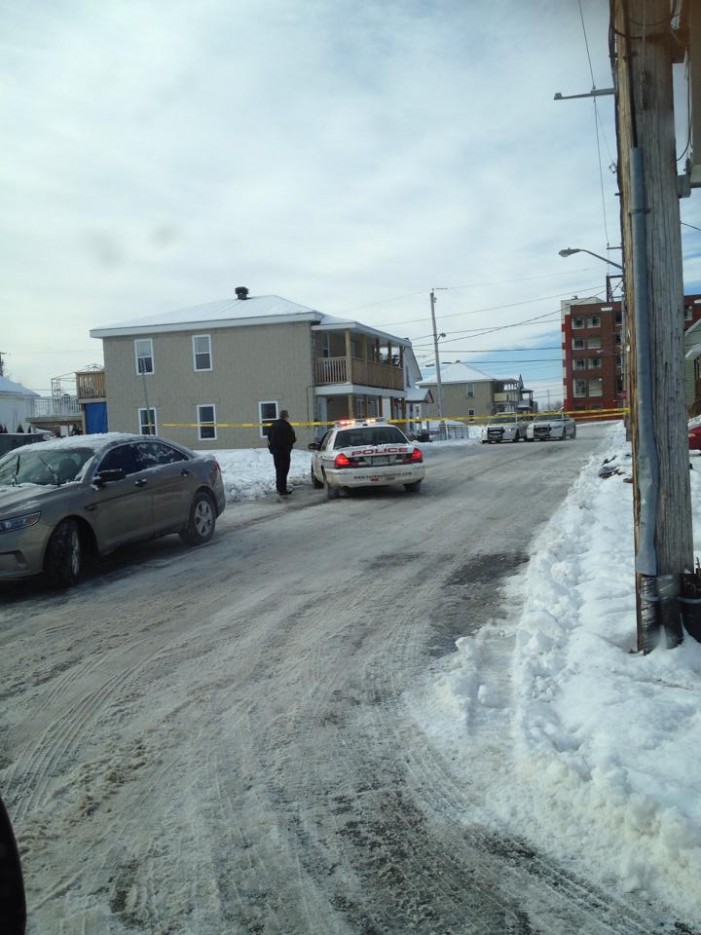 BARRICADED PERSON – AGGRAVATED ASSAULT, THREATS, POSSESSION OF A WEAPON FOR A DANGEROUS PURPOSE   Cornwall, ON –  The Cornwall Community Police Service cordoned off a section of the City as a result of an incident that took place at a Prince Albert Street address shortly after 1:30 A.M. on February 3rd, 2014.   As a result of the […] 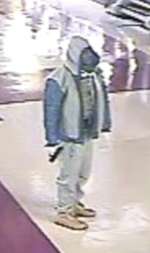 CFN – The Toronto Police Service Hold Up Squad is appealing for assistance identifying a man and woman wanted in an attempted armed robbery investigation. On Sunday, January 12, 2014, at 9 p.m., a man and a woman entered a Hindu Temple in theKennedy Road and McNicoll Avenue area. It is alleged that: – the two […] 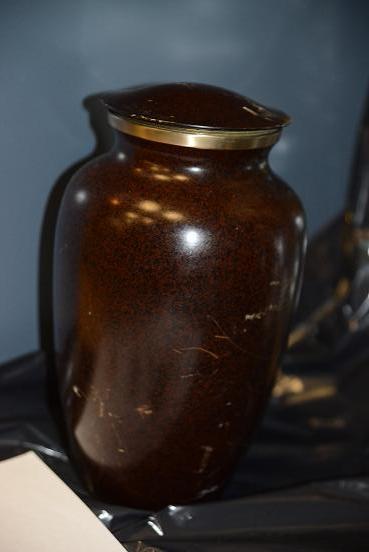 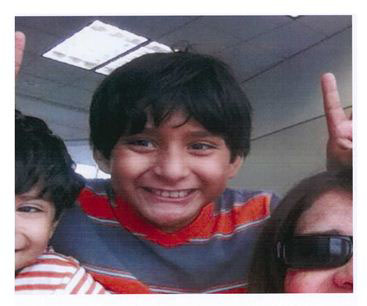 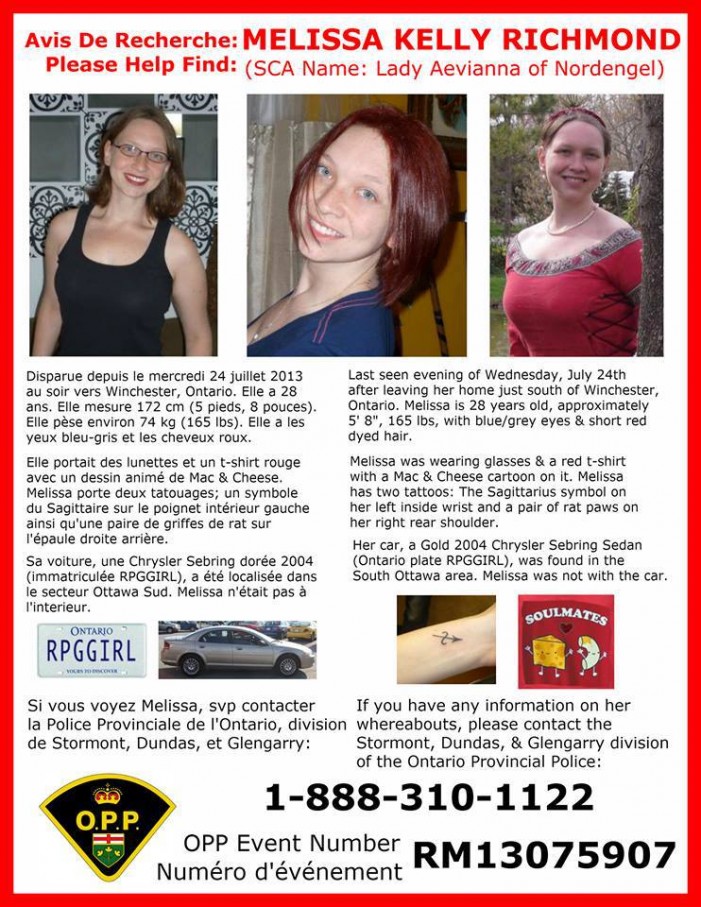