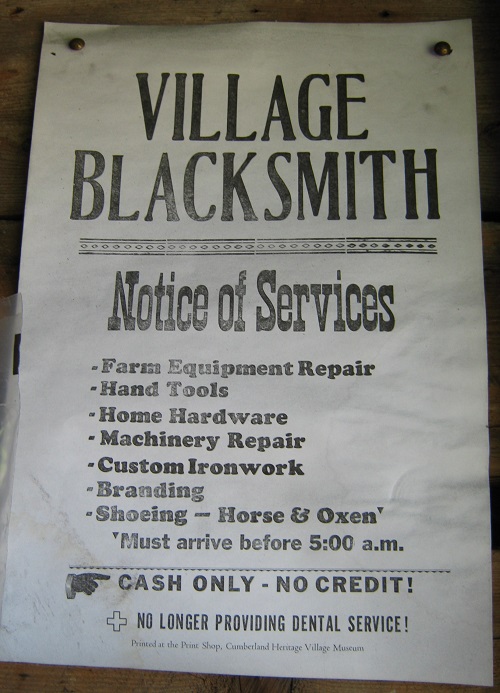 Hammond, ON – Southeast of Ottawa in the community of Hammond there is a business that is a throwback to the early days of rural Ontario, before the mass production throwaway age, when you had to make the implements you needed to make a living. The blacksmith shop was central to most rural communities […]