ALL SCHOOL BUSES CANCELLED in the Cornwall Ontario Area for JAN 21, 2019

School buses are not on the roads today due to extreme cold and Windchill according to the STEO website. The area is digging out after a rare mix of low temperatures and snow. Reports are coming in that City Works in Cornwall gets a great rating on how it handled this extreme weather incident. Please […]

THEFT OVER $5000 Cornwall, ON – A 41-year-old Ottawa man was arrested on December 11th, 2018 and charged with theft over $5000. It is alleged the man accessed funds from his father’s bank account and police were contacted to investigate. On December 11th, 2018, the man attended police headquarters to deal with the matter. He […] 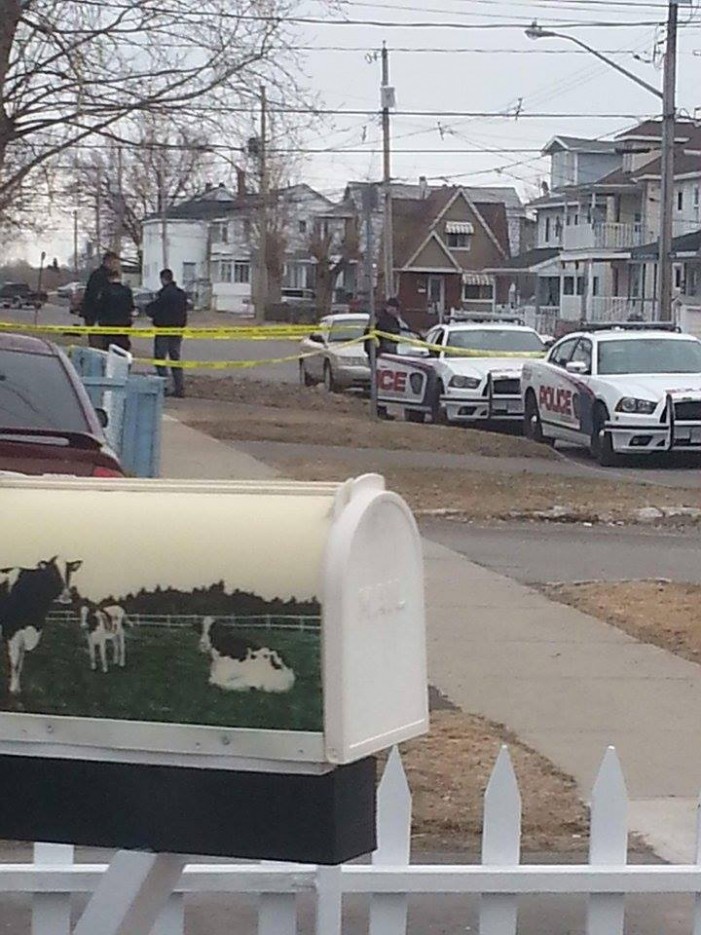 DOMESTIC ASSAULT WITH WEAPON   Cornwall, ON – A 46-year-old Quebec man was arrested on June 26th, 2014 and charged with assault with a weapon, possession of a weapon for a dangerous purpose, mischief, uttering threats, assault and forcible confinement. It is alleged that on June 26th, 2014 the man held his ex-girlfriend against her […]