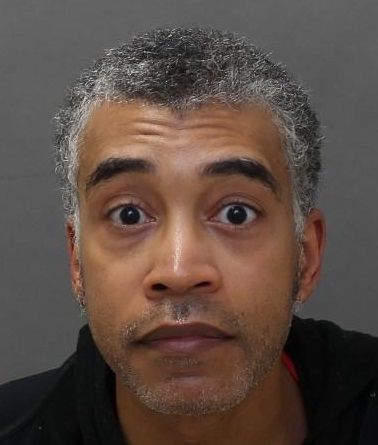 The Toronto Police Service would like to make the public aware of an arrest in a historic Sexual Assault investigation. It is alleged that: – the incidents took place between 1992 and 2003 in the Queen Street East and Jones Avenue area – a man befriended a family and was invited into their home. – […]