CFN is growing our Ottawa market, and is now looking for two media interns and community contributors.  If you have a passion and want a creative opportunity email your CF to info@cornwallfreenews.com for more information. We’re also looking for Ottawa area media sales reps.

CFN – Cornwall’s most read Newspaper is looking for a Summer Journalism student.    This is a huge opportunity for a Student or recent grad to cover a lot of material this Summer! Email your CV and writing sample to Jamie@cornwallfreenews.com If you want to test your mettle and prove yourself this is your chance […] 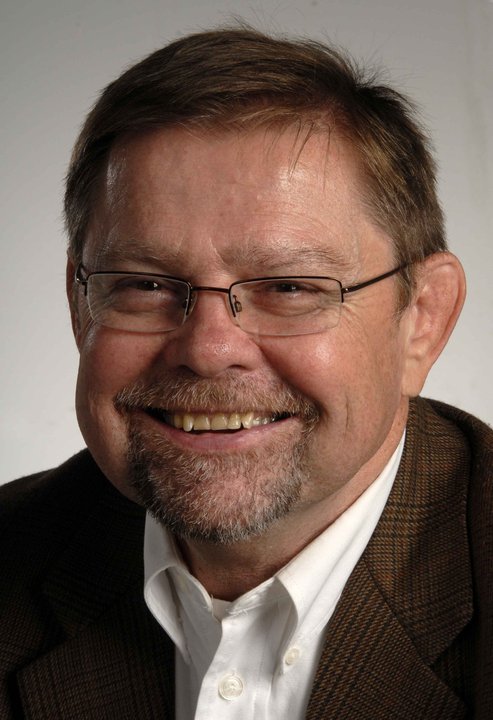 CFN – That gentleman on the left is Don McCurdy.  He’s the Executive Director  over at the Ontario Press Council. My journey of journalism that now is in its sixth year has been an adventure.It really has. This year Don entered “my movie” although he was supposed to enter last year. During a council meeting […]