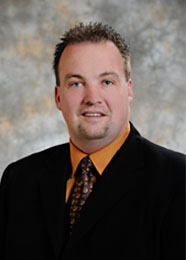 CFN – We are asking all candidates to fill out our mini survey so the public can get to know them better.  We are posting them as they arrive in chronological order. Up next is Maurice Dupelle who is running for what would be his second term on Council. 1) Who are you? My name is […]

Cornwall Ontario – Councilor Maurice Dupelle is fuming after his motion was sabotaged in tonight’s agenda.    The councilor put forward the position that members of council should have more time and access to the agenda prior to a meeting if they were to be able to make some of the important decisions they are […]

Cornwall Ontario –  Cornwall City Council debated and voted on whether council should be given agendas further in advance.  For all of this scribblers time on CFN councilors have complained about not having enough time to go over reports and data before being asked to make important decisions. Councilor Maurice Dupelle, the man who knocks […]