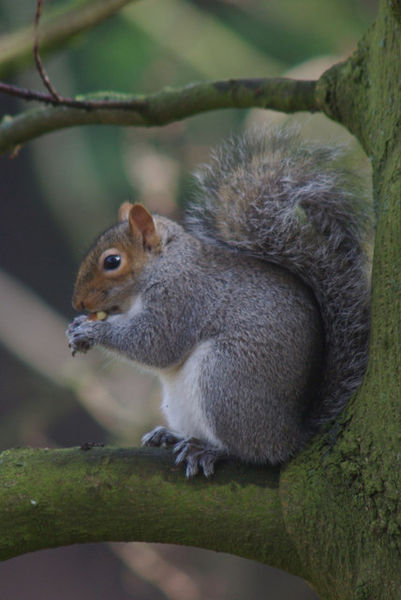 CORNWALL Ontario –    Temperatures are going to plunge from -10 to -23 tonight in Cornwall with a wind chill of negative 11,000,000 as Winter digs in for the Mid February death grip! It won’t warm up much until Saturday when Mother Nature will take a snow dump on us with 5-10 centimeters of the […]