IROQUOIS DAM GATES TO BE RAISED FOR RECREATIONAL BOAT PASSAGE 090817 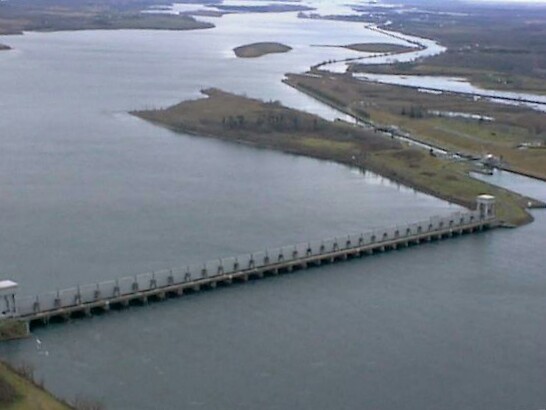 Cornwall ONTARIO  –Ontario Power Generation (OPG) is‎ advising users of the St. Lawrence River that the gates used for recreational boat passage at Iroquois Dam will be raised and available for use by September 13, 2017. Boaters should exercise caution near the Iroquois Dam as water flows remain higher than previous years. This notification is […]