BREAK AND ENTER, ASSAULT, MISCHIEF, BREACH A 32-year-old Cornwall man was arrested on December 19th, 2017 and charged with break and enter, assault, mischief and breach of recognizance for failing to notify a change of address. It is alleged on December 5th, 2017 the man forced his way into his ex-girlfriend’s residence, damaged the door […] 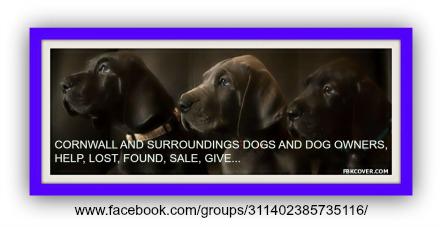