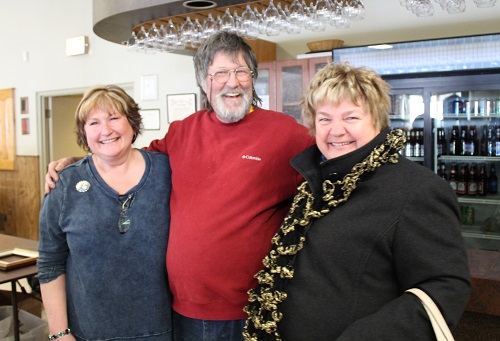 Standard Freeholder VS Mayor Jim Bancroft? How High Will Taxes Rise in South Stormont in 2015? by Jamie Gilcig

CORNWALL Ontario – A simple first paragraph of  a news story has set off a fire storm of controversy between South Stormont Mayor Jim Bancroft and his council and the Standard Freeholder. “A need to set aside money for reserves to help pay for future projects is driving a 12.2% increase in the amount of […] 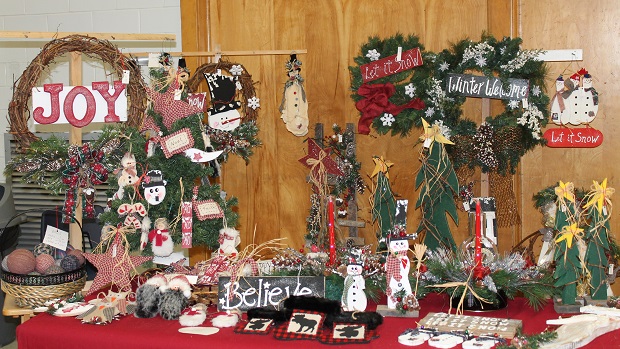 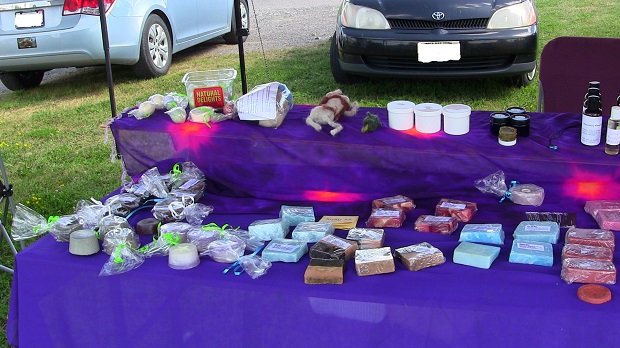