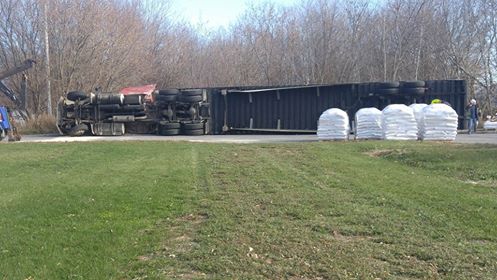 Cornwall Ontario – CFN viewer Sarah Hébert woke up with a start early this morning. She stated: At 1:45am I heard a loud bang, so loud it shook my house. A few moments later we realized what had happened and ran outside, about 15 minutes later two OPP Cruisers arrived. Nobody was hurt and there was […] 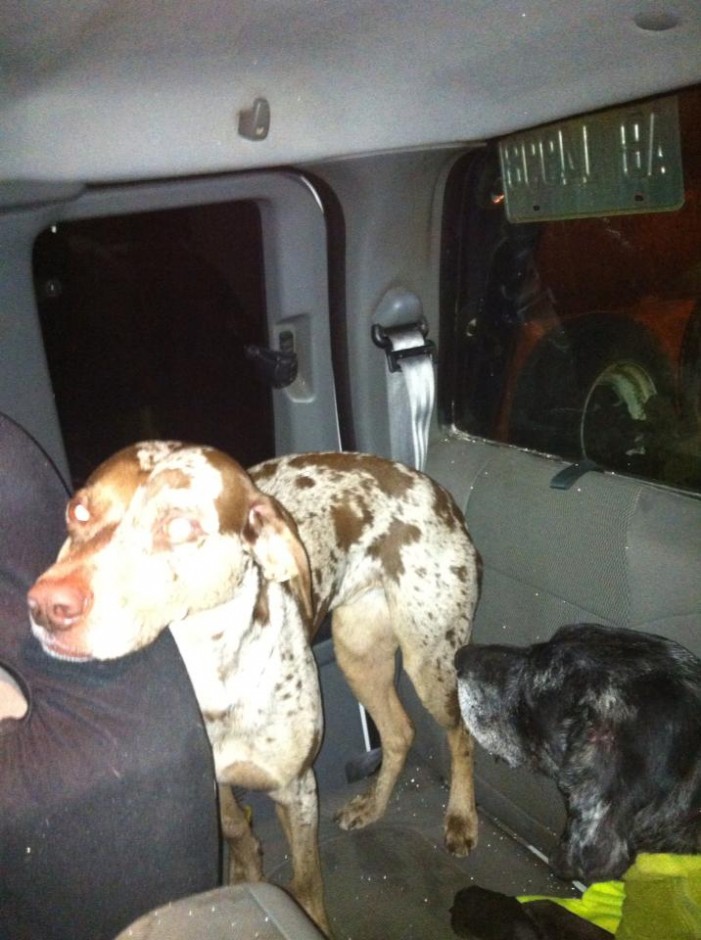 Cornwall Ontario –  A quick moving tow truck driver helped saved the day after a Toyota Truck rolled over twice on the 401 near Cornwall Ontario Monday night.     No injuries were reported except for one sore paw.  One of the dogs was ejected from the truck during the rolls. The Cornwall area was […]