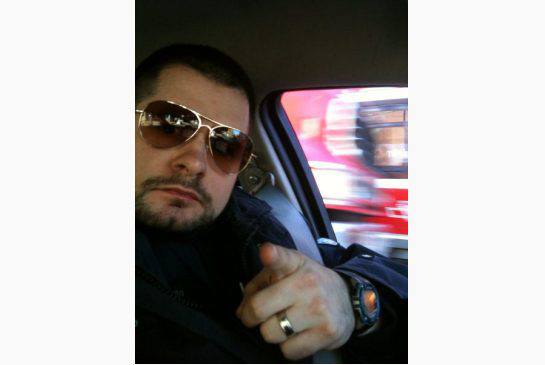 CFN – Arrangements have been made through Constable James Forcillo’s lawyer, Peter Brauti, for his client to surrender himself into the custody of the Special Investigations Unit (SIU) tomorrow morning, Tuesday, August 20, 2013. Cst Forcillo will be transported to the Old City Hall and make an appearance before a Justice of the Peace shortly […] 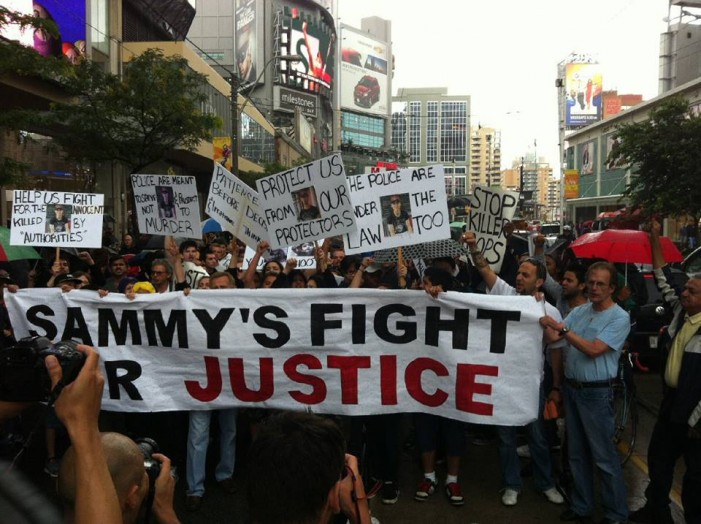 CFN – The rain couldn’t dim the rally for Sammy Yatim, the shooting victim in Toronto who was gunned down by police after wielding a knife on a streetcar Sunday night.   If anything was clear watching footage and listening to what people are saying it’s a fear and frustration with how issues with Police […]