Stabbing Investigation on George Street   (Ottawa)— The Ottawa Police Service Central Criminal Investigations Unit is investigating a stabbing that took place at a local Ottawa shelter. Police and Paramedics responded to a call for service in the evening of Saturday, November 4th, regarding a male who had sustained several stab wounds. Once on-scene, police […] 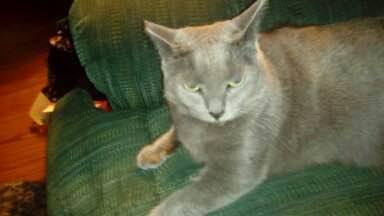