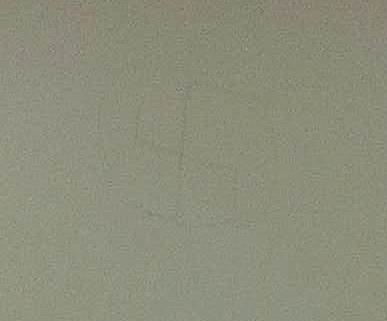 Cornwall Ontario – Such a simple act.  Someone etches a swastika on a wall.   It’s just an image and we have to apologize for the poor quality of the photo taken with an iPod in poor bathroom lighting; but imagine if you’re from a family of holocaust survivors and you see that image while […]