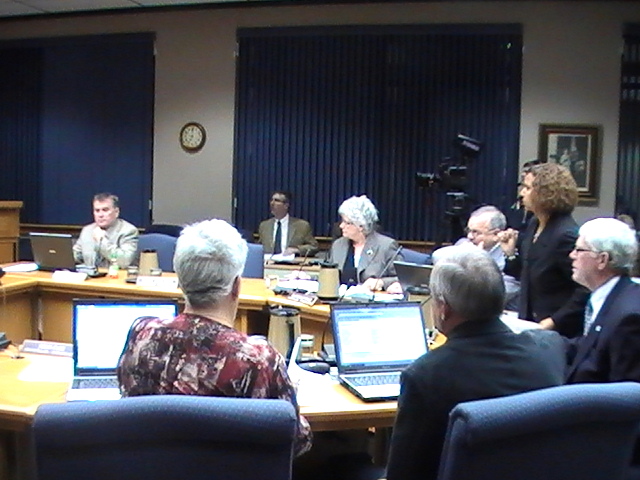 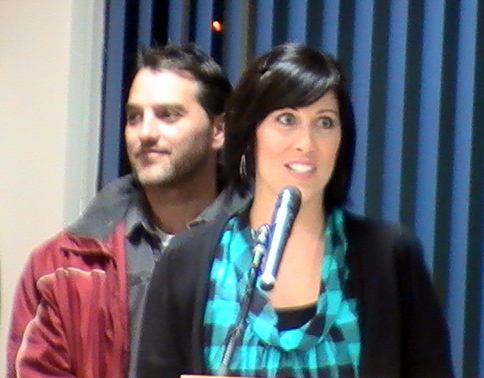 Short meeting at city hall last night as Council wasn’t in the mood to fight after Mayor Bob Kilger’s message of condolence to the family of Vanetia Warner who passed away from H1N1 this past weekend.   L I N K Cornwall is reeling from the impact of losing the first victim this season and a facebook tribute page has been created. Richmond Drive was as hot topic as a delegation including Mike Bray and Mayor Brian McGillis presented more information about their position and the upcoming discussions with Cornwall to try and find a solution to the impasse.    The Quarry owners are concerned speculating that it could cost millions of dollars per year and lost jobs if Cornwall insists on the truck ban.

Mr. Bray,while speaking to Council suggested that the issue was a NIMBY;  “not in my backyard” and that to punish the quarries was wrong comparing the home owners issues to those that built houses next to railroad tracks and then would complain about that.

He suggested that council review the situation based on facts and not the emotions of 8-10 homes on the Cornwall section of the road. Andre Rivette led the discussion about worker safety for sub-contractors who work on city projects. And Sara Murphy and her delegation shared on their “Spirit of the City” project.

The City also announced the name of their first Medical scholarship.   Vanessa Carter has been awarded $25,000 per year for six years while she works to get her medical degree with the hopes of becoming a General Practitioner here in Cornwall.

Council also discussed a future arts centre in the basement of the Library.  City Administration tabled reports showing an estimated cost of $1.58 million dollars to renovate the basement to meet those needs which is far less than a $35 Million dollar arena.  Councilor Clement noted that there is a program available if council gets its request in before June 2010 that would cover about 50% of the costs.

Hopefully Cornwall will take action on this one.   There was talks about the lack of interest shown by the arts community in forming an Arts Council, but that shouldn’t be a stumbling block if Cornwall decides to move forward.   This should lead to some interesting discussion at the ARTpreneur event on November 5 at The Ramada.