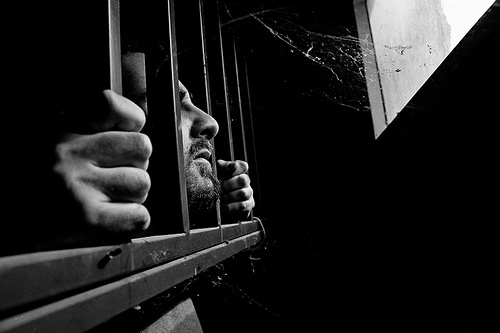 Cornwall ON – Some residents are voicing their concern over the procedure of an incident that took place in Cornwall Ontario Friday June 18th commencing at approximately 8:30 PM.

Police cordoned off an area of St. Felix between 3rd and 4th street.  I spoke with a desk Sgt this afternoon and confirmed a few more details.

The CERT TEAM (Containment Emergency Response Team) responded to a Weapons call.   The team could include up to 12 officers from the team and other support.

There were no injuries.   Residents were locked down essentially with nobody leaving or entering the area while the incident was occurring.

At approximately 1:30 AM Saturday June 19 the all clear was given and residents were allowed freedom of movement again.

Two parties were detained, but released unconditionally.   More information is promised to be released to the media Monday, but again, many residents have pinged us complaining about not knowing enough while the incident occurred and nothing being released since.

If you have photos or any information regarding this incident you can email them to us at info@cornwallfreenews.com or call our hotline at 613.361.1755