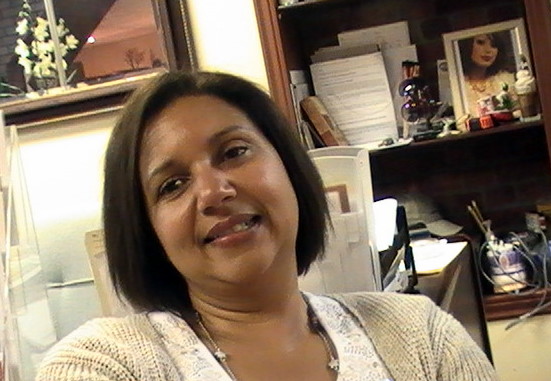 In the time I’ve spent so far observing, and now participating in politics there’s a lot of ritual.  A lot of rules you follow. For instance when you lose an election you always congratulate the winner no matter how sleazy and slimy they may be.  It’s a ritual.

Politician’s have codes they follow as I’m quickly learning.   There’s just certain behavior to follow and practice if you want to be considered professional.   Ms Clement and Ms Darlene Jalbert, who’s the NDP Federal candidate in this riding understand that.  Maybe Female politicians play differently than we boys?  Maybe both of these women are simply better people than um, erm…..

As a Newbie candidate it really was appreciated when Ms Clement approached me at the Summer Company meet n greet tonight.  She offered me her hand and wished me good luck.   A bit of banter and much laughter by both of us.

Every politician has a first day on the job and today was mine.  It was a lovely day, and the first in a journey that will be I’m sure quite an interesting one.   As some of you know I’m keeping a journal and will be working on a documentary film of my political journey.

I want to also thank all of you who have shared your opinion to me via email, facebook, phone calls, and one fax!   While most have been congratulatory I don’t mind the few questioning my sanity or some of the other interesting suggestions.

My election website will be up soon and ready to be a place to share my platform and get the ball rolling on what many feel will be a Fall election call.