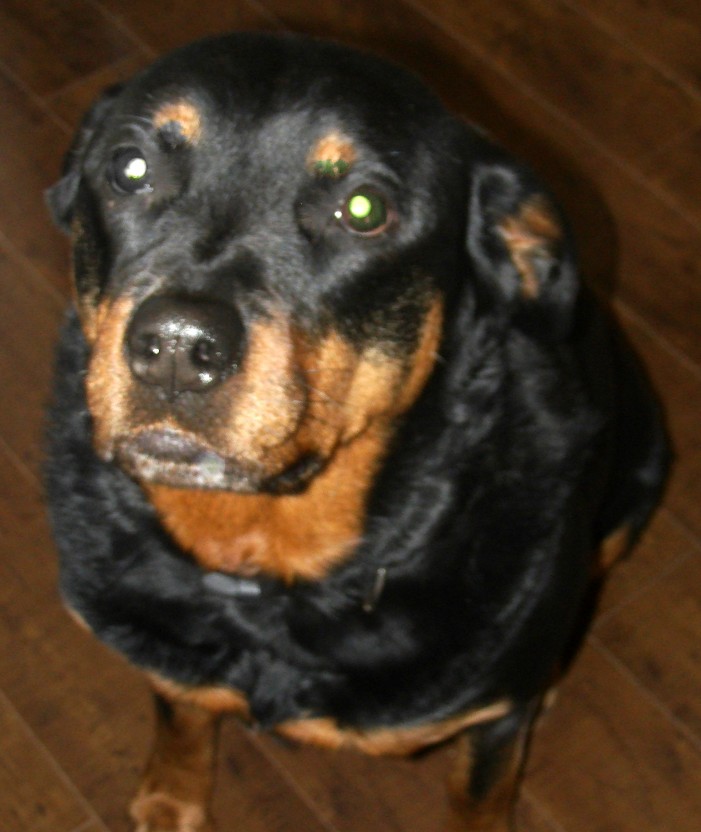 Cornwall ON – My dog Melly is a Sens fans.   What can I tell you; she’s a dog.  I love her, she’s getting old and near her time bless her so I indulge her let her know when the Senators actually win a game.  I pat her on the head and she goes and curls up in her bed and has puppy dreams….

The Ottawa Senators actually won a game; ok it was against Buffalo, but a win is a win.   Typical Ottawa style, Captain Daniel Alfredsson scored his 1000 NHL point on an empty net goal as the team doubled Buffalo 4-2.   Tim Connolly put two in the net for Buffalo.

It was a good night for Canada as Vancouver was all over poor Jose Theodore in their 5-1 thrashing of the Wild; Manny Malhotra had 3 points for the ‘nucks.

Jaroslav Halak and his Blues doubled Chicago 4-2; Steve Stamkos racked up a Hat Trick in Tampa Bay’s 5-2 win over Atlanta; and Rene Bourque’s Hat Trick helped Calgary triple Columbus 6-2.   Maybe it was Jarome Iginla tossing the gloves and scrapping that fired up the Flames?

Whatcha think Hockey fans?  You can post your comments below.