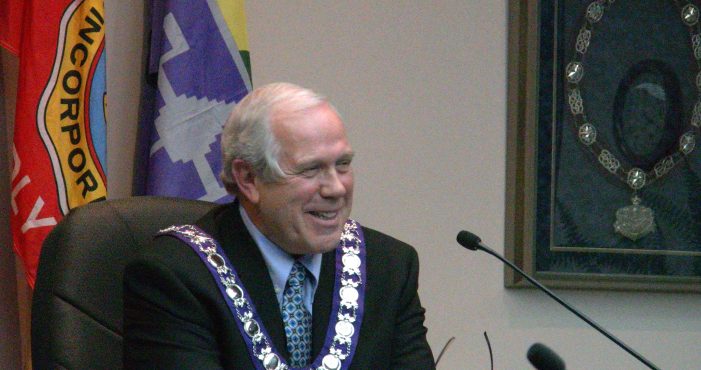 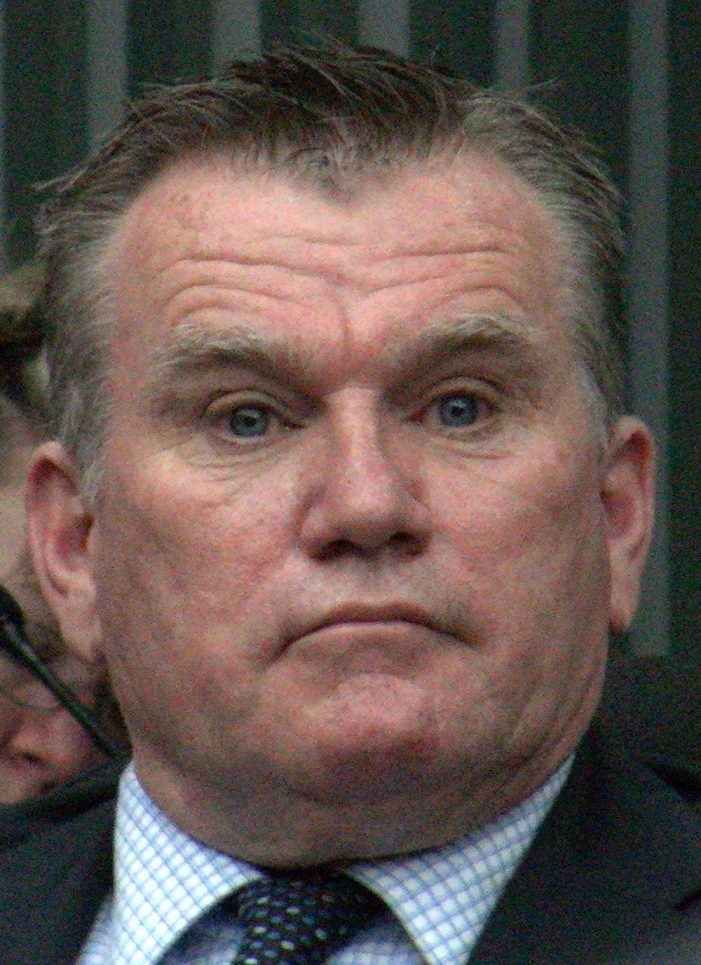 Cornwall ON – An era ended last night.    The class of 2006 took its last meeting in the new council chambers in Cornwall Ontario.   The new cherry finished desks were in place.  The new and impressive sound system worked, and I can’t wait for the internet plugs on the media table to work as that will make it faster for us to bring you the news from council.

It was a short meeting too.   Mostly it was saying goodbye to those leaving and getting ready for the new council.

This group was not as boisterous as the prior council and with the end of the line for now for former Councilor’s Hug and MacDonald and their replacements Mr. Maurice Dupelle and David Murphy it should be an even quieter group to cover.

Who will be the voice of the people?   Will there be any divisiveness?   Who will shine and who will raise certain questions?    Is there someone to replace Councilor MacDonald and who will Glen Grant have to bicker with?

The new chairs are in too; not sure if they’re more comfortable or not, but I have a hunch they won’t last as long as the old Blue ones did.   The media chairs and crowd chairs are not an improvement.

Mayor Kilger has a lot to be happy about.

The city is in pretty darn good shape considering one of the worst recessions ever has been plaguing the world.   Cornwall is experiencing economic growth, but some of those numbers were optics for an election year.

It should be interesting to see if some of Mark MacDonald’s criticisms come home to roost or were accurate? Cornwall will definitely be in debt again.

Some on council actually want to touch the capital of the $25 Million dollar Progress Fund.   I say add to it and let it grow so that Cornwall can one day perhaps not be in debt again.

With demands for a new Cultural Centre or at least more support for Arts and Culture in Cornwall will the city find the funds to help?

The 2010-2014 Council should be interesting too when it comes to health care and our airport.

It should be fun to watch the city endeavor to really amp up its wattage if it can resolve the impasse on extending the runway and attracting more commerce to Cornwall.

And finally for this story what will hold in the future for former councilor MacDonald?   He surprised many in his bid to be mayor.   His campaign got off to a great start and while the results weren’t what he hoped for what will the next four years hold in store for him?

Is he done with politics?  Is he as rumored about the take the NDP Provincial Nomination for this riding?

And of course the burning question asked of me last night….what of Pat Finnerty?  And did he in fact vote for himself? And speaking of candidates who weren’t elected Gerry Samson is coming under scrutiny as allegations are surfacing that his residency in Cornwall for the election may be in question?   Mr. Samson is waiting patiently for the first candidate to get elected Federally or fall to illness as he finished 11th in the voting.

So if Mr. Samson was not a qualified candidate during the election he could not take the next seat if available.  If Mr. Samson was disqualified that would put Mary Ann Hug back on Council although one city politico suggested the possibility of tabling a bylaw that could require a by election?