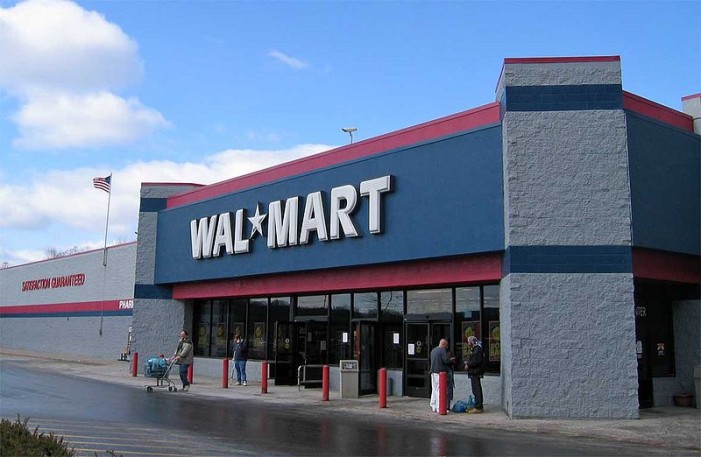 Cornwall ON – Could a Union be coming to the Walmart store in Cornwall Ontario?   We’ve received reports and rumblings about a possible attempt to unionize the store in the city of 46,000 on the St. Lawrence River.

Walmart in Canada is notorious in Canada for fighting off any unionization attempts.   A store in Quebec that was successful in Unionizing was shut down.

Missives to local UFCW rep Daniel Mercier, and Walmart management have yet to be returned.

Cornwall which is going through a boom economically; even through a world wide recession actually is starting to feel the impact of a good quality employee shortage as companies like Star Tek, Teleperformance, the new Scotia Bank call centre, SCM, Olymel, and others vie for workers.

Renowned for its bilingual and skilled workforce some companies are starting to bus employees in from nearby Valleyfield Quebec as more and more people move to the city as wages inch up, and jobs create opportunity.

We reached City Councilor Elaine Macdonald who had the following to say:

A Job is the absolute minimum requirement to feel good about ones self.  When employers have to compete for workers it’s good for employment.

If you have any information regarding this story email us at info@cornwallfreenews.com or call our hotline at 613 361 1755

Possible Union at Walmart in Cornwall Ontario? January 7, 2011 added by admin on January 6, 2011
View all posts by admin →

8 Responses to "Possible Union at Walmart in Cornwall Ontario? January 7, 2011"