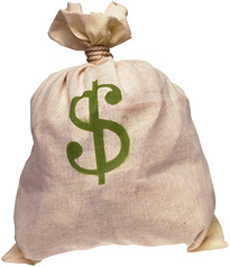 We see this week that household debt is 150% of income and are urged to do more financial planning. But maybe we are unable to meet our costs or save because there’s something government could do that it is not doing.

What about taxing households less, admitting that sometimes the earnings spread over several people? The Supreme Court in the 1990s ruled that income on property and assets of marriage
should be split on divorce to recognize the contributions of both partners. During marriage however couples are still taxed as if they don’t share.

This past week the Supreme Court ruled in the case of two common law couples that the one who gave up a paid job was an equal contributor to the relationship, that ‘both parties worked together for the common good’ and each made extensive but different contributions to the welfare of the other:” and so they too must split assets acquired during the relationship.

How about all of us? How about taking that next logical step and admitting that if you share income, you should pay a tax rate that recognizes this, even during marriage?

I am so excited that we may finally redefine work to recognize the lower or unpaid role too, and to redefine ‘support’ to recognize it’s not just who is paid the money.