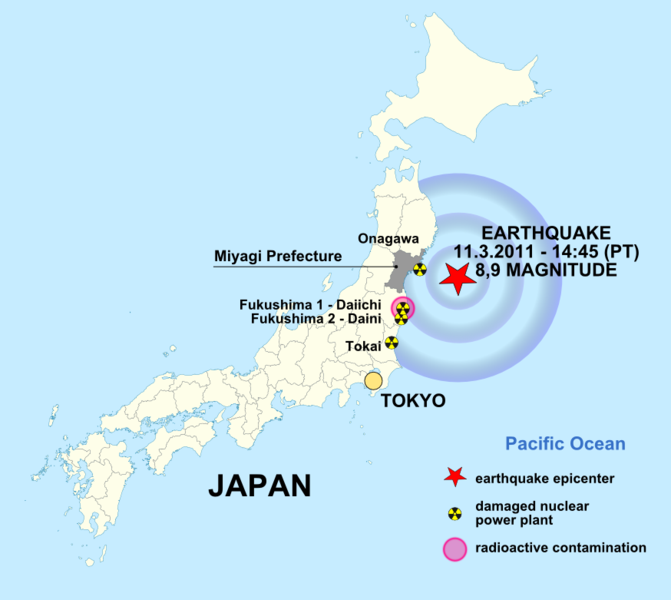 Cornwall ON – You asked me for an editorial on the nuclear thing. You know what. I’ve tried a few pages. I am way too angry and mad to write something I can live with. My contempt for Parliament, the Kremlin and The White House is a burden.

We got here because we can’t learn any lessons, don’t take advice and can’t win arguments. The anti-nuke movements are filled with so many weirdos and infiltrated with so many hard core communists and undisciplined people there isn’t much to work with.

The nuclear police and promoters have more power than any other police and are much more capable of doing harm to detractors. The elite are so straight, narrow and filled with

their own twisted, hateful, oppressive, mind-numbing morality that talking to them is like talking to a religious zealot who can’t participate in a theological discussion contrasting and comparing a variety of views. Our science programs in primary and secondary schools are a pathetic irresponsible joke. What a dumbing down! John Lennon said, sleep in bed for four days and all the wars and nonsense would be over – people couldn’t do that. Hoffman and Rubin and Cleaver said, rise up. People couldn’t do that. After May 4th, 1970 the kids realized realized they don’t have the stomach for it. The numbers just weren’t there wanting to listen to old women (Raging Grannies) and flower children.

Rachel Carson or any number of Doomsday Books. Or maybe that is it. People are willing to listen but if the Dali Lama’s contention is correct, one of the greatest problems for people to overcome is, “Passive observation.” People aren’t helpless but they think they are and they think their neighbour has a contrary view, when in fact, they probably agree.

We’ve grown use to the spectacles. The Roman Circus is entertaining. Japan had a million reasons to never ever go near nuclear anything. What greater argument could be made, than their historical experience? For Japan to develop nuclear energy, took a huge perversion of twisted ethos.

When I was a boy there were no nuclear reactors to speak of outside of Lawrence Livermore Labs where Teller, Oppenheimer and Einstein had their little Manhattan Project tea time chit chats. Now, nuclear facilities are all over the planet like scented plug ins. Yeah and of course, every crank, weirdo, hippie, faggot, freak kept pointing out that corporations were building nuclear plants on earth quake fault lines. They lost that argument.

We never needed most of the energy, devices and plastic crap that became available with cheap power. Cheap big headed, power suits won every debate and won it by force if they had to. Don’t run with a pair of scissors in your hand, don’t build nuclear plants. There is nothing clean about the industry. Nuclear science is the pornography of science.

Now of course, we’ve built nuclear triggers and plants and all kinds of radioactive toys and we can’t stop even if all the hippies of the world were elected to office. Radioactive screw drivers, pipes, dials, rods and debris will remain radioactive for ten thousand years. We will always need nuclear science now. No way out of that.

It use to be easier to have conversations about topics like this but when I look to the younger generation I see that men have turned into boys studying their electronic games and game manuals well into their thirties and forties. The women – if women get the vote world peace will break out and change the world order. We do need a new world order – that’s obvious. Passive observation, even more obvious. I thought women were about life.

These arguments are very hard to win. We and our prairie wheat and our farm animals and vegetables are five months away from being ingested with a glow. On the other hand maybe it’s nothing. I mean during the 60’s and 70’s with the cold war, governments test exploded over 700 atom bombs in the air, sea and earth to learn from experimentation. The cancer rate went up, good experiment.

So, Jamie, that’s why I can’t write any thing for you, regarding the recent events in Fukushima, Japan. They stored their nuclear waste above their reactors. Ask a child if storing gasoline and propane above a stove is a good idea. I don’t know what to say other than, I’m sorry.
Roy Berger lives in the legendary artist’s community of Cornwall, Ontario where the palm trees bloom in the winter and a cool breeze blows in the summer.