Letter to the Editor – The Senate is no place to protest By Stéphane Groulx – Cornwall Ontario – June 5, 2011 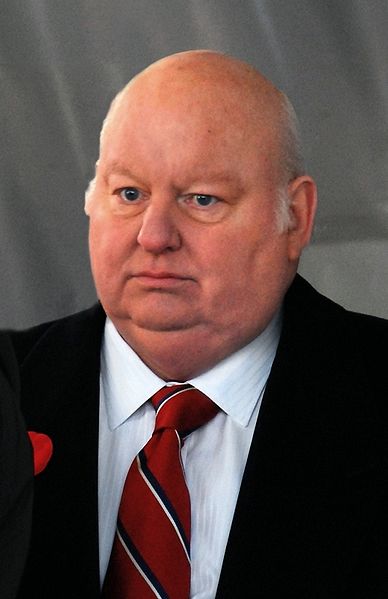 There is a time and a place to protest, and during the throne speech on the Senate floor while theGovernor General is addressing the nation on behalf of the Prime Minister is definitely not the timeor place to have done so. As much as I and many other Canadians disagree with its existence, thebottom line is the Senate is still a federal institution, and we therefore need to conduct ourselves in anappropriate manner and with the utmost respect while there.

.
Brigette Depape, the now infamous ex-parliamentary page who interrupted the speech to hold up apaper stop sign she had smuggled in with the words “Stop Harper” written with big bold letters shouldhave recognised the sanctity of the federal institution, and the position she held. She seems like aninformed, smart, and passionate young woman and I sincerely hope she comes to the realization thatshe has made an error in judgment and issues a formal apology.

She was there to serve her country asa page; a job which requires oneself to somewhat practice a type of cognitive dissonance in regards toserving the government with respect, while unbiasedly maintaining one’s own separate political views.

In holding up her sign in protest, Brigitte Depape failed to acknowledge the sanctity of her job, and thesymbolism of what she was doing. There are rules we all must follow in this country, if she wanted toprotest she should have done so outside of the federal institution. Her actions were not courageousor heroic, they were spiteful and in bad taste. Being audaciously uncivil is not the way to efficientlyoppose Stephen Harper. The best way to effectively oppose PM Harper is to hold him to account for thepositions and actions his government will take under his leadership during the next four years.

32 Responses to "Letter to the Editor – The Senate is no place to protest By Stéphane Groulx – Cornwall Ontario – June 5, 2011"