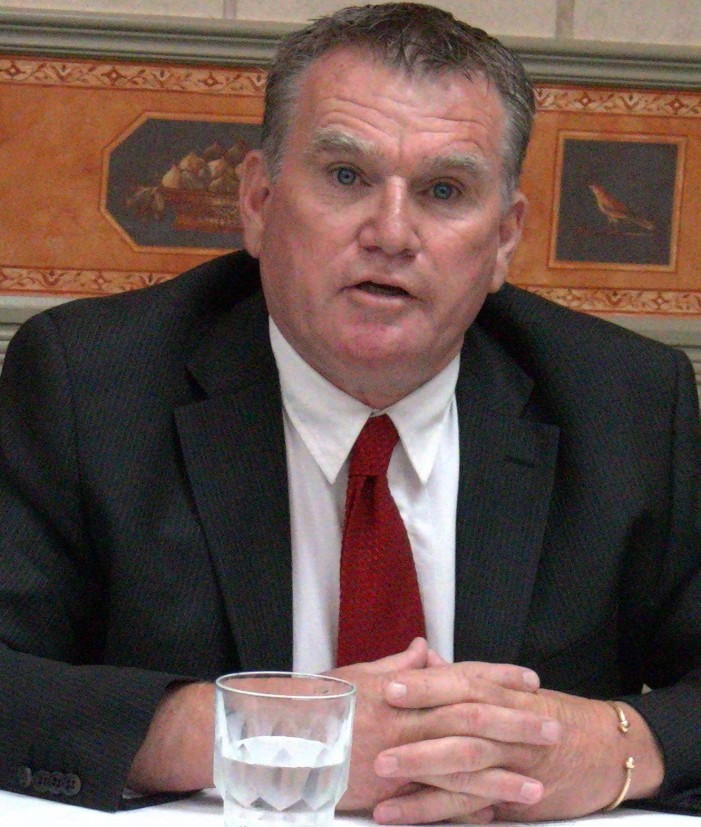 SD&SG ON – Liberal Candidate Mark A. MacDonald is condemning the latest Hudak PC downloading scheme that will put millions of dollars a year in extra costs onto property taxes.

Hudak’s platform calls for downloading the cost of disposing toxic and hazardous waste like used tires, old paint and electronics, onto the backs of municipalities – a $300 million addition to the property taxes paid by Ontario families and seniors.

Hudak’s scheme will also force local municipalities to take on unpaid hydro debt and pay for it through property taxes.

With a $14 Billion hole in their election platform, the PCs will be looking for other important services to download onto property taxes, just like Tim Hudak did with Mike Harris the last time they had the chance.

In contrast, Ontario Liberals have been partnering with municipalities to upload provincial costs and take pressure off property taxes. In Stormont – Dundas – South Glengarry over $14 billion dollars will have been removed from property taxes when uploading is complete 2018.

“I remember, the people remember and so does my PC opponent Jim McDonell, as Council members we dealt with this issue in the past.  The PCs are up to their same old tricks that will mean cuts to our schools and hospitals and higher property taxes.”

–      In 2018, the Liberal government will have uploaded $2.5 Billion of costs from Ontario cities, taking that burden off property taxes