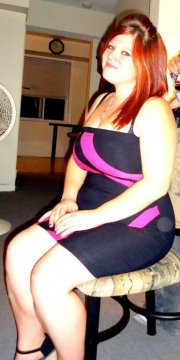 CFN – Tragedy struck Cornwall Ontario for the second time early Saturday morning as another single vehicle took a life, this time of Ashley Freeman who was a passenger in the vehicle driven by as yet identified 22 year old driver.

Joel Quenneville, 17, died after losing control of his car on October 7 striking a pillar at the foot of the Seaway International Bridge near 5th Street.

From the Cornwall Police Department:

We will be updating this story as more information becomes available.   There is a facebook page for Ashley as well R.I.P. Ashley Anastasia Freeman.