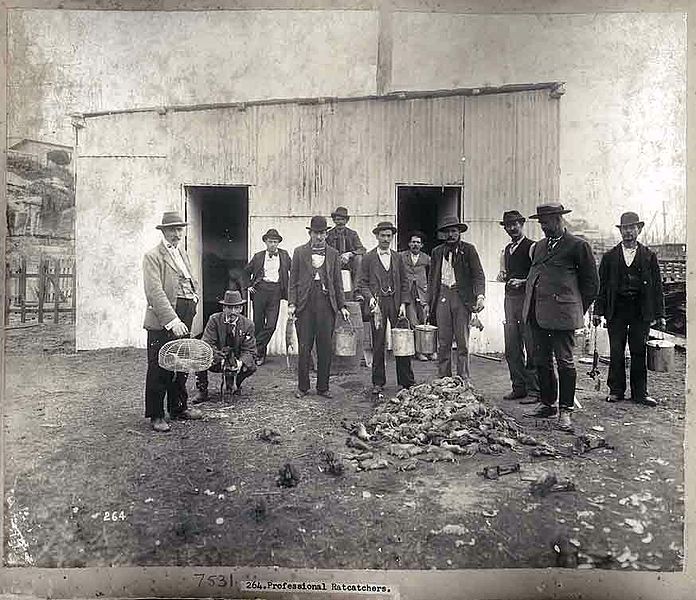 CFN – Had an interesting conversation today.   When you hear the term rat you think either Eek!  A rat or you think of someone that squeals on someone.    I tend to think of older rats.  Wise rats that have figured out not to be the first one to run for that tasty morsel that is just too good to be true.    To look first before leaping.  To listen; to look, to sniff the air.

An old rat walks cautiously and thinks before acting.   They don’t have to burn themselves on the stove to realize it’s hot.    They’re not rocket scientists, but they know how to survive.  They know how to survive lean without show or bright light shined on them.  They tend to be loners because running with the pack makes for a larger target.

They know what they like and relish those moments when they can enjoy their secret pleasures.     They know to bow down to bigger rats and creatures and they know it’s smarter to run than fight.

They’ve seen a lot.  So many rats have lived and passed, but it’s a lonely life that of the old rat.    I’m not sure I’d want to be one.   In the end of course they still are rats.   In the end rats like all of us die.   It’s just a matter of the illusion of time and control…..

This message sponsored by Cats for Rats.