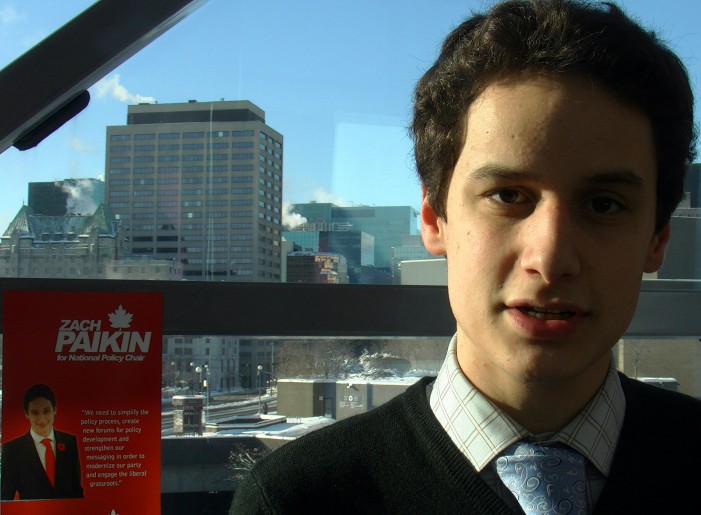 CFN – In a speech given this past weekend in Vancouver, Interim Liberal Leader Bob Rae took aim at Stephen Harper’s approach to Canadian federalism, citing the issue of health care as one example in which Harper’s Conservative government has adopted a non-collaborative approach.

Rae’s comments are timely, particularly as our country’s health care system is at a vital crossroads.

Harper’s government recently announced that it would unilaterally set the levels of federal-provincial health care transfers through 2024. Supporters of this policy hold that it puts the messy debate over funding aside and allows for the issue of health care reform to be addressed more centrally — all while respecting the constitutional jurisdictions of both the federal and provincial governments.

Critics — and I am one of them — counter with two important facts:

First, the unilateral offer promises increases in federal funding that are unsustainable. Finance Minister Jim Flaherty’s plan allows for the automatic six per cent annual increase in size of the transfer to continue for three years beyond the end of the current federal-provincial health accord in 2014.

This offer is in line with the Harper government’s promise not to reduce transfers to individuals and to the provinces in order to get Canada’s fiscal house in order. The result is that it is going to take longer for the feds to balance the books while the overall debt of both Ottawa and the provinces will continue to climb. The Chrétien-Martin war on the deficit was won very quickly (taking only three budgets, 1995-97) in part due to sizable reductions in the size of transfers to the provinces.

The fact that it is going to take longer to get back into the black has already been announced as the Tories have backtracked on their election promise to balance the books by 2014-15. Our gross debt-to-GDP ratio has already climbed to 84 per cent.

The feds’ unsustainable offer has another negative consequence: With such generous funding assured for the provinces through 2017, the latter have less of an incentive to reform their health care systems at the pace necessary.

With health care set to eat up 80 per cent of provincial budgets by 2035 if no substantial reforms are implemented, and with a labour shortage set to hit our economy following the end of the recession due to the retirement of the baby boomer generation, failure to begin reforming our health care system will have serious consequences for the ability of provinces to spend on departments other than health care.

Second, despite the claim that the federal government’s offer allows for the issue of reform to be addressed front-and-centre, the fact remains that the feds haven’t provided much leadership or much of a vision when it comes to how the system could actually be reformed.

Supporters of Harper claim that health care is a provincial responsibility. Without question, one must admit that the provinces have a distinct role to play in advancing health care reform. Indeed, it was provincial experiments such as those of Tommy Douglas’s CCF government in Saskatchewan that led to the eventual adoption of a national, universal, publicly-funded health care system and the Canada Health Act.

Health care delivery may be a provincial responsibility according to Section 92 of the Constitution, but the issue of health care as a whole isn’t — it’s an issue of national importance.

Our federal government needs to find innovative ways to reduce spending and acquire additional revenue — all while insuring a competitive economy — so that it has the fiscal capacity to address major long-term issues such as reducing our public debt, addressing economic inequality and climate change, and dealing with the rise of revisionist powers around the world.

On the health care reform front, whether these spending reductions and revenue increases are achieved through innovation in our public health care system, the introduction of private health insurance plans, or both remains to be seen. Mr. Harper’s government has been tight-lipped on the issue. And that’s the problem.

No matter what, health care reform is going to require a federal government that has a vision and that is willing to work with the provinces. Mr. Harper’s “watertight compartments” approach to federalism demonstrates neither of these qualities. Bob Rae’s comments in Vancouver this weekend were spot on.